While you’re awaiting tonight’s final presidential debate, what better way to spend the time than by solving the identities of these “S” buttons?

Thus far, we’ve completed the first 17 letters of the alphabet.  (Check out our previous “Who Dats”:  Unknowns beginning with the Letter A, Letter B, two pages for Letter C (here and here), Letter D, Letter E, Letter F, Letter G, Letter H, Letter I, Letter J, Letter K, Letter L, Letter M, Letter N,  Letter O, Letter P and Letter R.)  Let the record show we don’t have enough unknown Q candidates to list.  We even have one of buttons with pictures only — no names.  That’s even harder to decipher.

We now bring you to the Letter S.  Any idea on who these S candidates R?  Thanks! 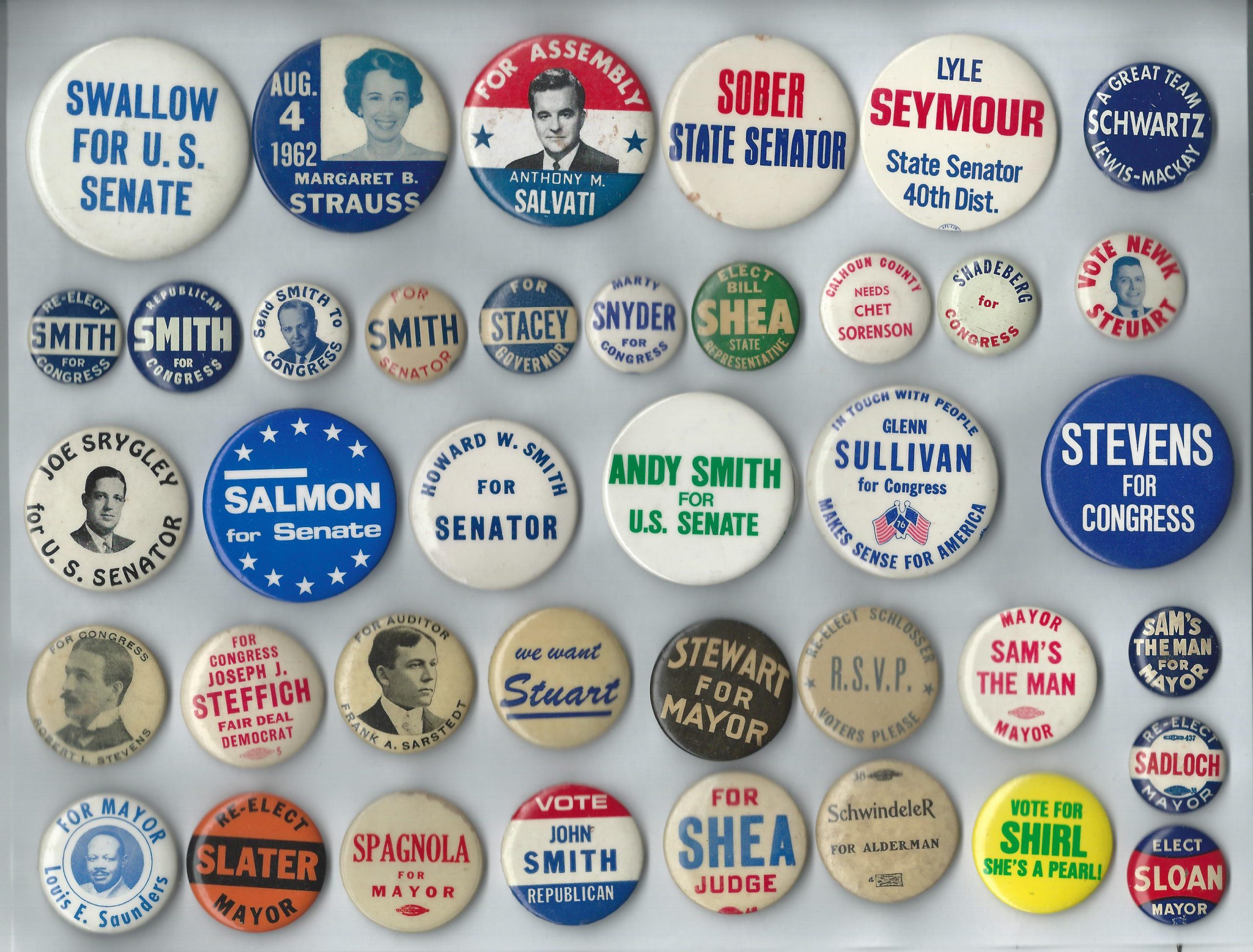 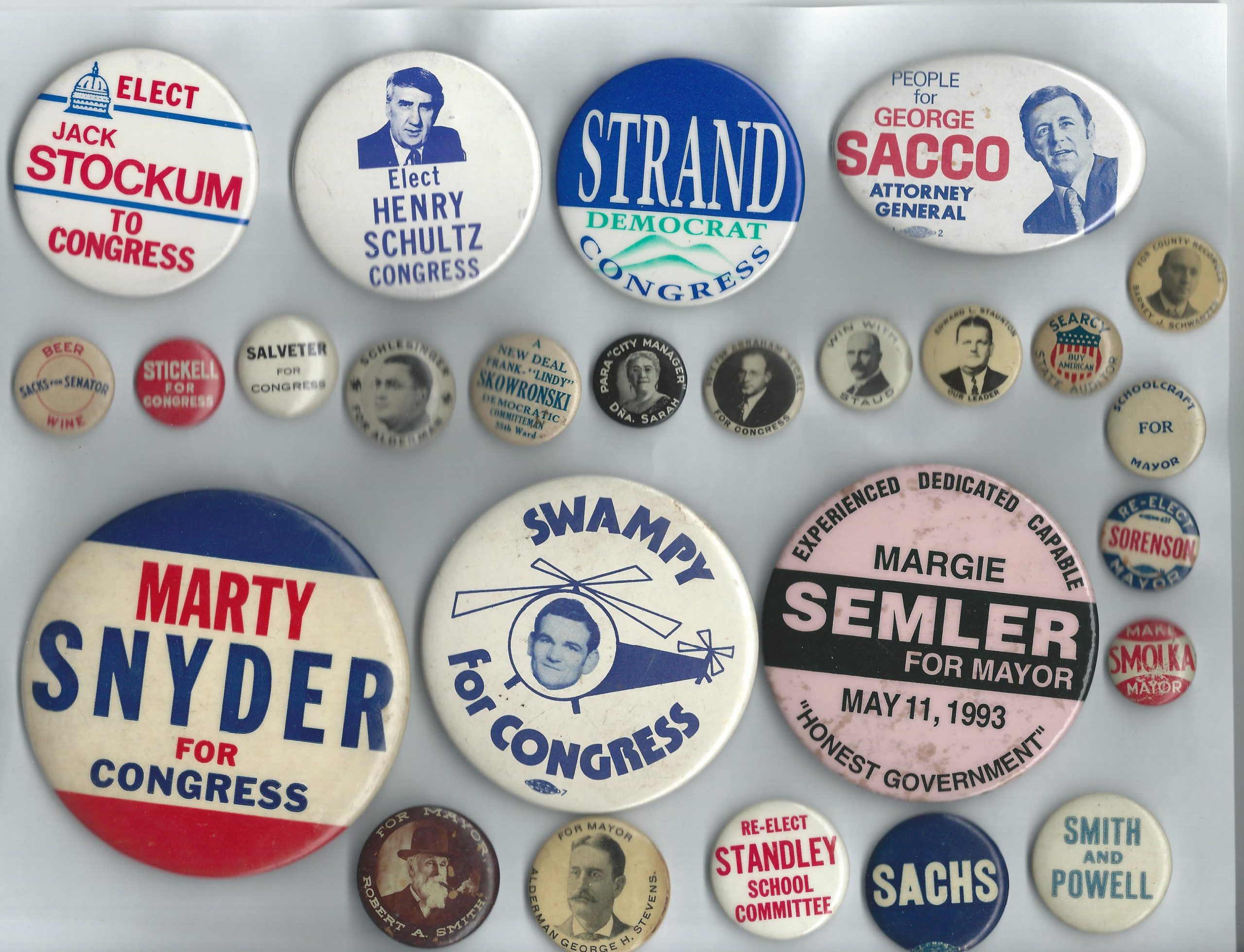 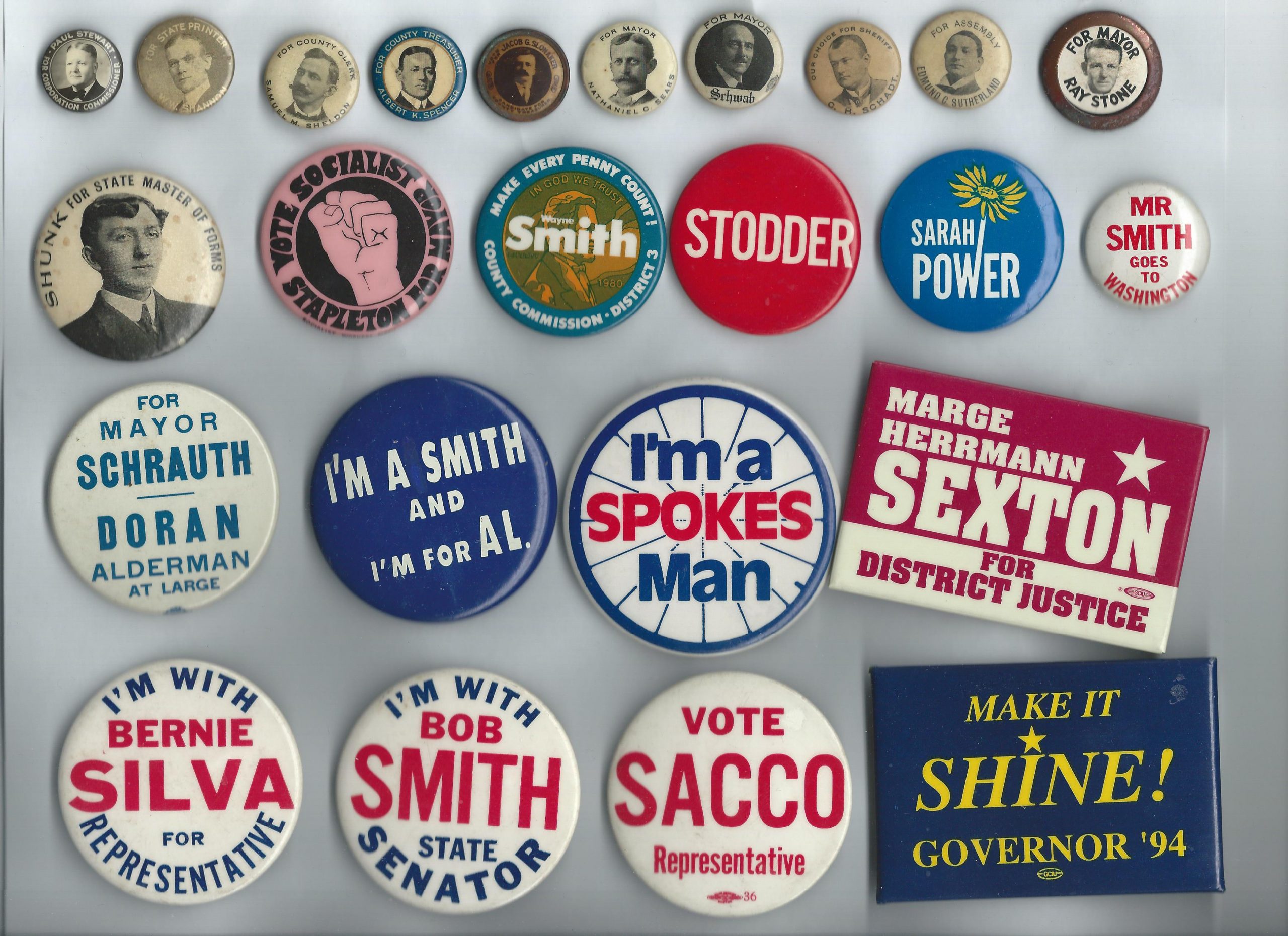