We had so much success with our first round of “S” unknown buttons that we’re offering a second batch — and these look even tougher.

Thus far, we’ve completed the first 17 letters of the alphabet.  (Check out our previous “Who Dats”:  Unknowns beginning with the Letter A, Letter B, two pages for Letter C (here and here), Letter D, Letter E, Letter F, Letter G, Letter H, Letter I, Letter J, Letter K, Letter L, Letter M, Letter N,  Letter O, Letter P, Letter R and the first part of Letter S.)  Let the record show we don’t have enough unknown Q candidates to list.  We even have one of buttons with pictures only — no names.  That’s even harder to decipher.

We now bring you to part two of the Letter S.  Any idea on who these S candidates R?  Thanks! 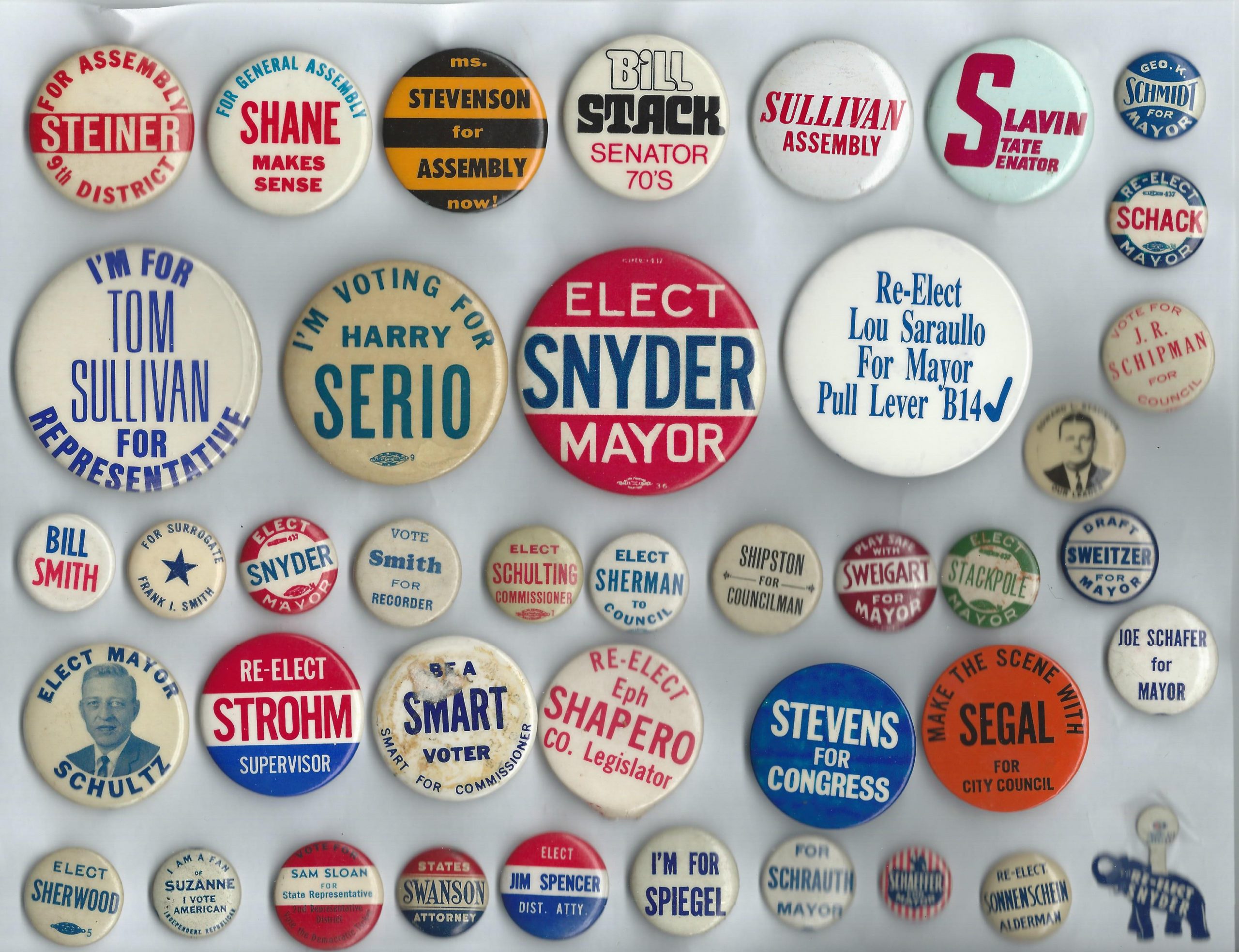 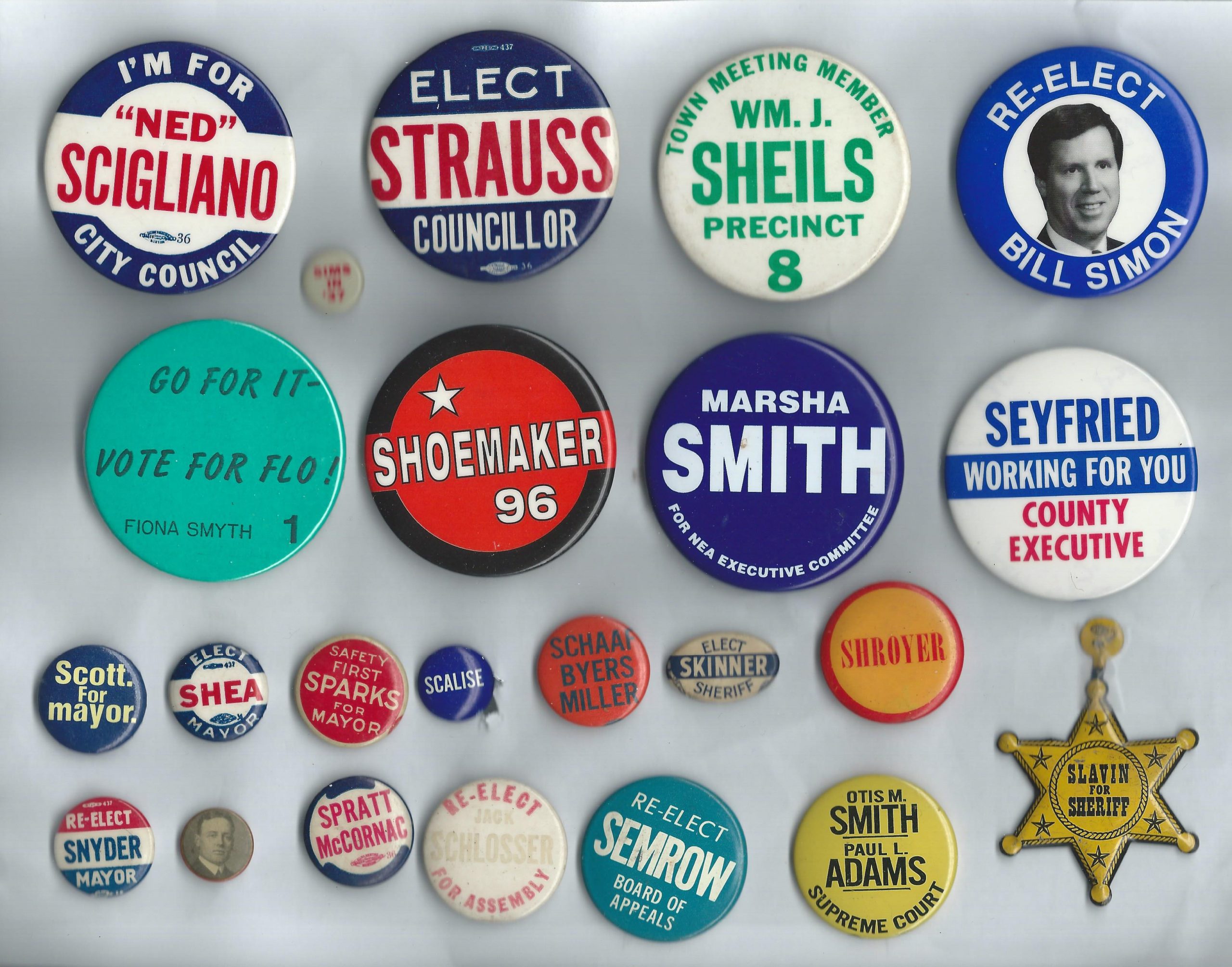 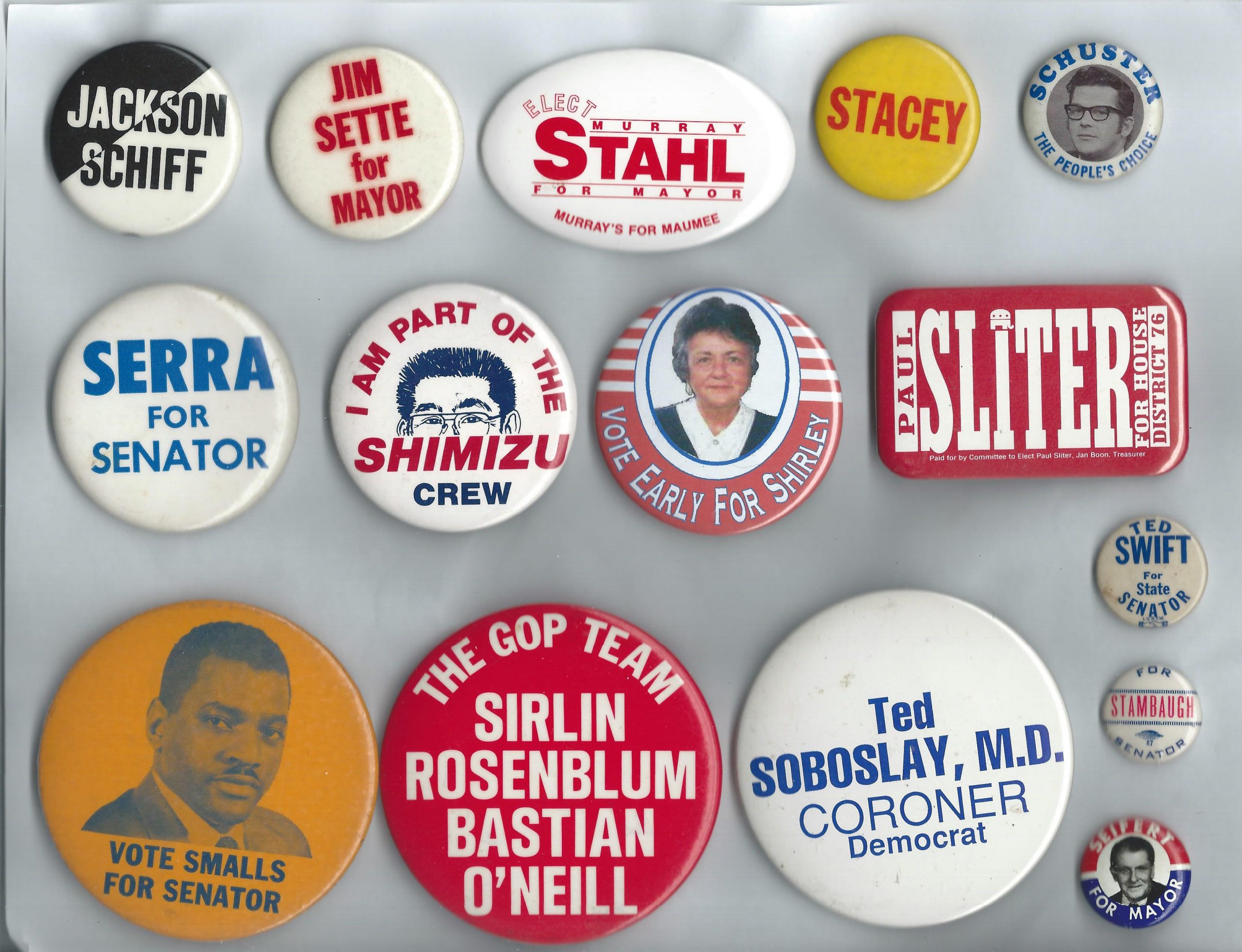