In next Sunday’s Super Bowl, we have two teams competing from the East Coast, the New England Patriots and the Philadelphia Eagles.  That leads to this week’s question:  When was the last presidential election that featured two major party nominees who were born on the East Coast? 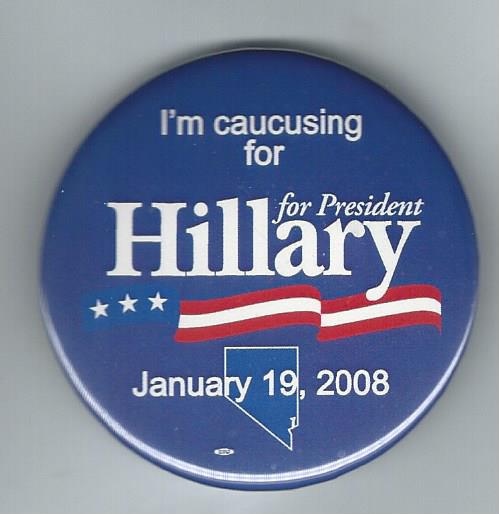 Last week’s trivia question was:  When was the last presidential year in which neither the Democratic nor Republican winner in the Nevada primaries or caucuses became their parties’ nominees?

The answer is … 2008.  That year, Mitt Romney won the Republican primary in Nevada but the nomination went to John McCain.  And Hillary Clinton carried the Democratic caucuses but Barack Obama became the nominee.