With Mitt Romney likely to jump into a Senate race in Utah, this week’s trivia question is:  Who was the last unsuccessful presidential nominee — not serving in the Senate — who later won a Senate seat? 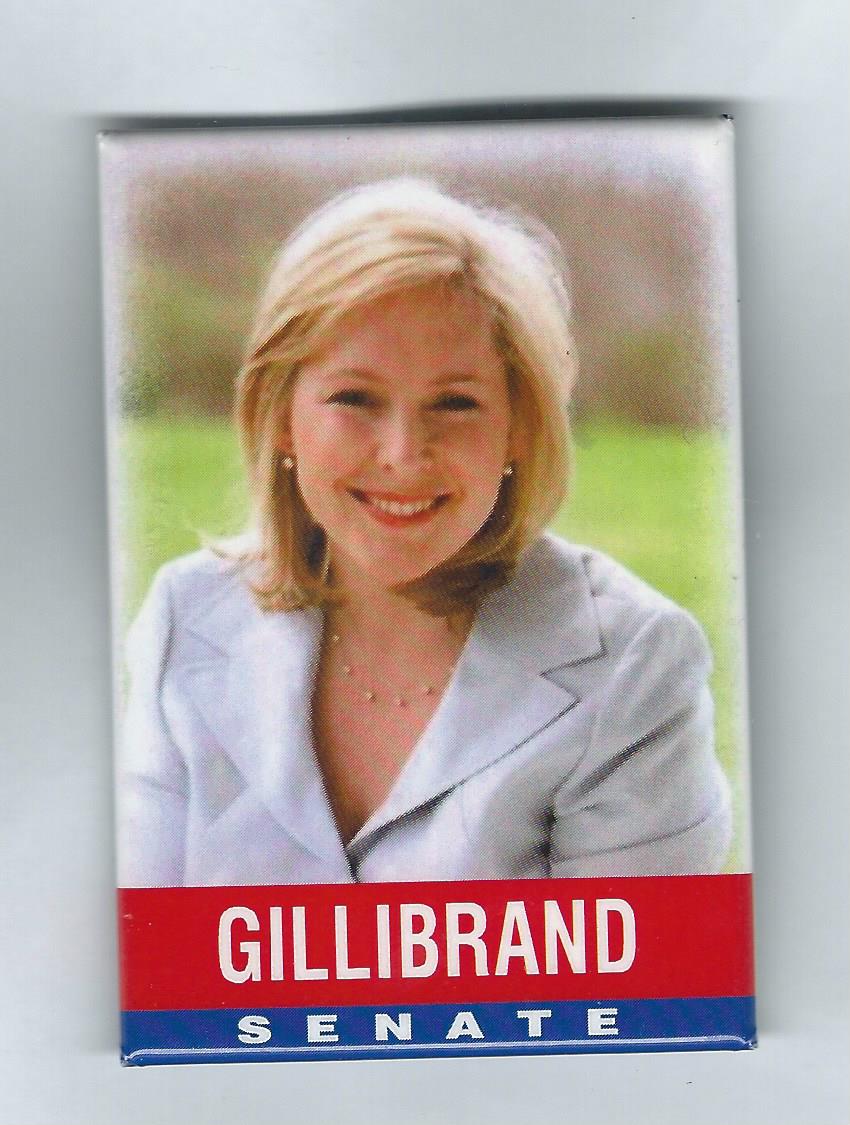 The last trivia question was:  Before Tina Smith in Minnesota, who was the last woman appointed to fill a vacancy in the Senate?

The answer is … Kirsten Gillibrand.  A New York Democrat, Gillibrand was appointed by Gov. David Paterson in January of 2009 to replace Hillary Clinton, who had been named President Obama’s secretary of state.