This week’s Political Junkie trivia question:   Before Tina Smith in Minnesota, who was the last woman appointed to fill a vacancy in the Senate? 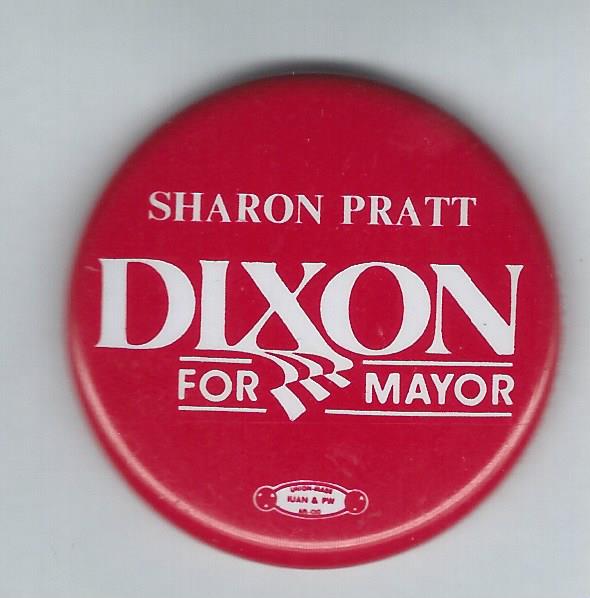 The last trivia question was:  Who was the first female African-American mayor elected in one of the nation’s top 25 cities?