This week’s Political Junkie trivia question:  Who was the first female African-American mayor elected in one of the nation’s top 25 cities? 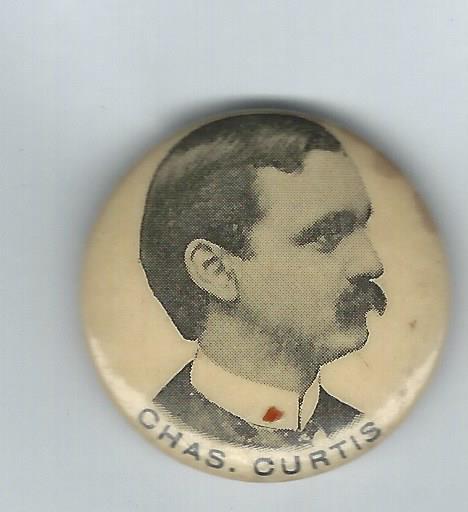 The last trivia question was:  Who was the last Native American to be part of a major-party presidential ticket?

The answer is … Charles Curtis.  The Senate majority leader from Kansas, Curtis — a member of the Kaw nation — was Herbert Hoover’s running mate in their successful 1928 campaign.  The Republican ticket was trounced four years later, led by Democrat Franklin D. Roosevelt.