The president’s regrettable “Pocahontas” remark at a ceremony honoring Navajo code talker veterans from World War II is what prompted this week’s trivia question:  Who was the last Native American to be part of a major-party presidential ticket? 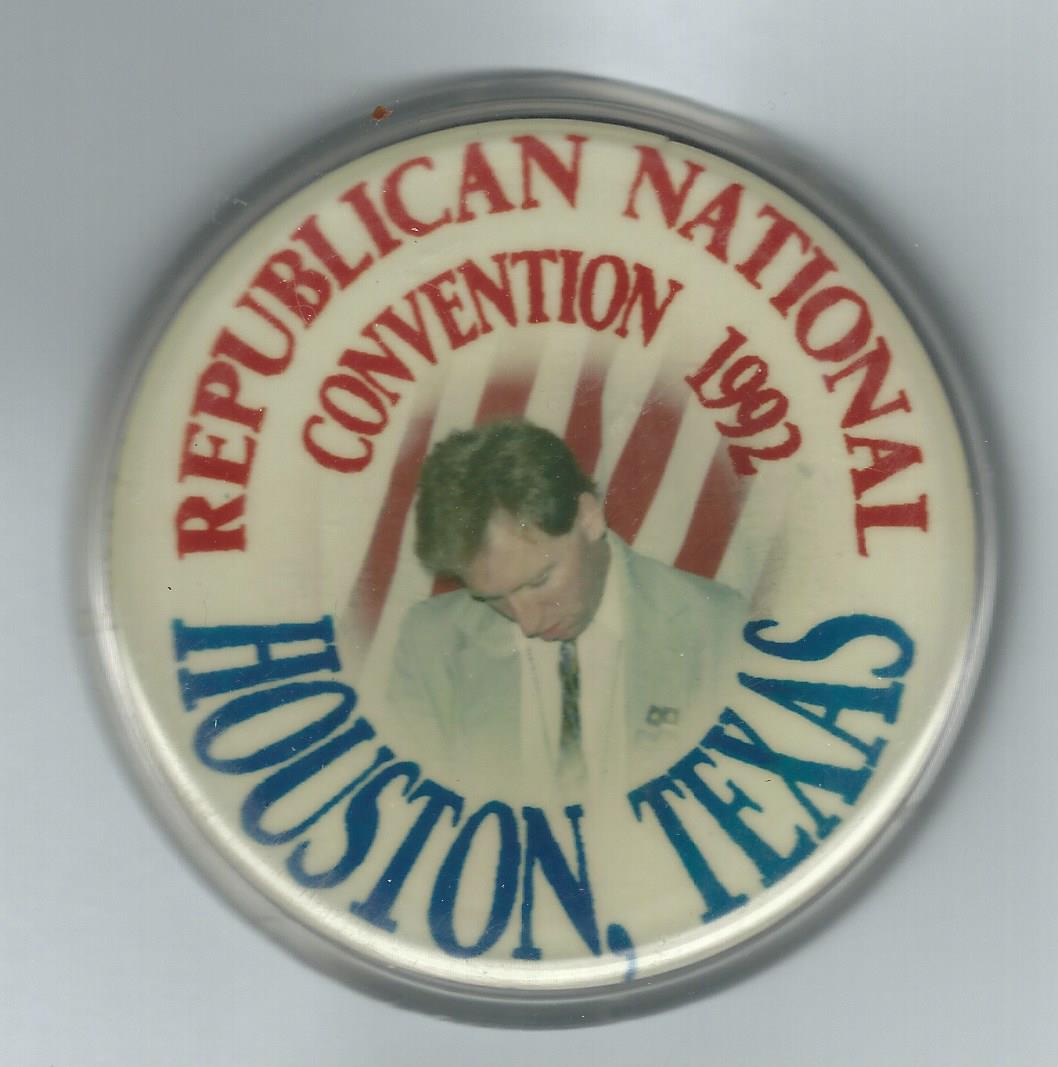 The last trivia question was:  What is the largest city in the country to have elected a lesbian as mayor?