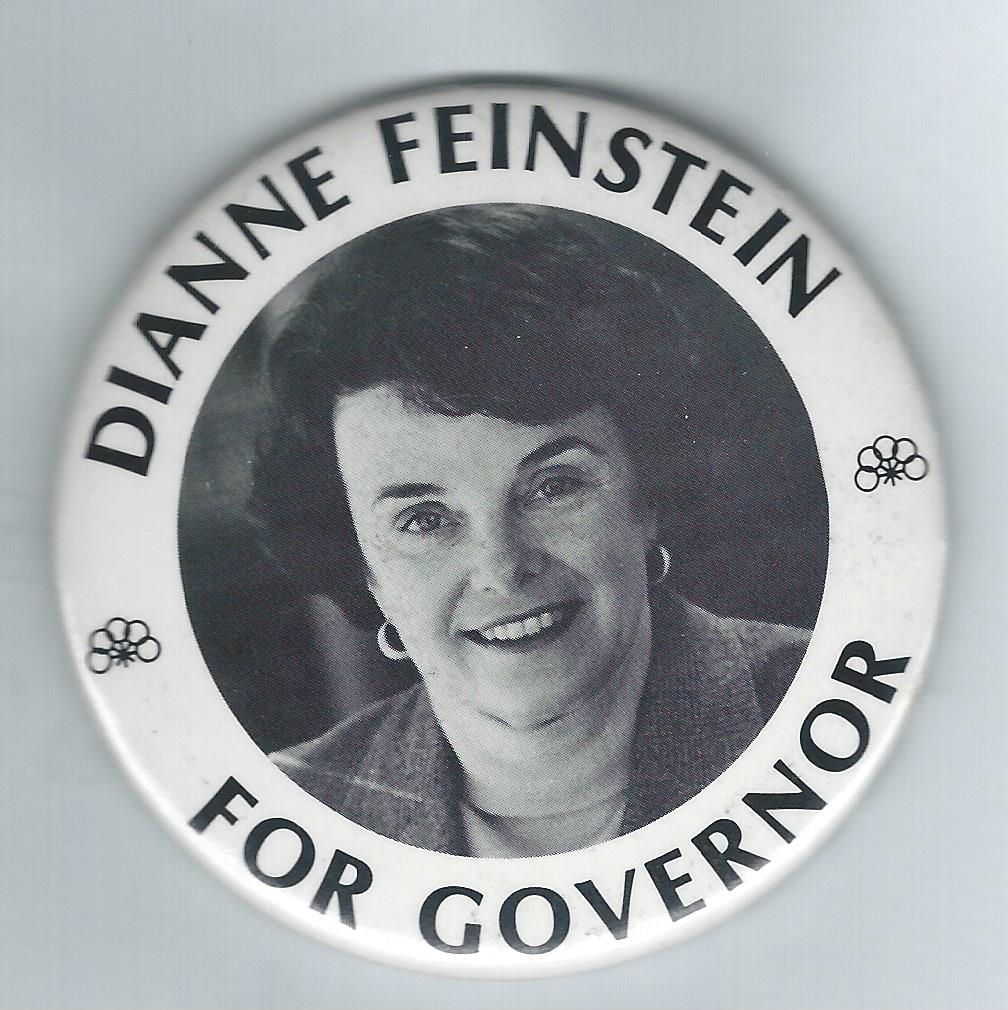 Last week’s trivia question was: Who is the most senior member of the current Senate who ran for governor before serving in Washington?

The answer is Dianne Feinstein.  She ran for governor of California in 1990, losing to Pete Wilson.  Two years later she was elected to the Senate, where she still serves.