Watching Steve Scalise’s return to Congress is what prompted this week’s somewhat gruesome trivia question:   Who was the last member of Congress to be shot while still in office? 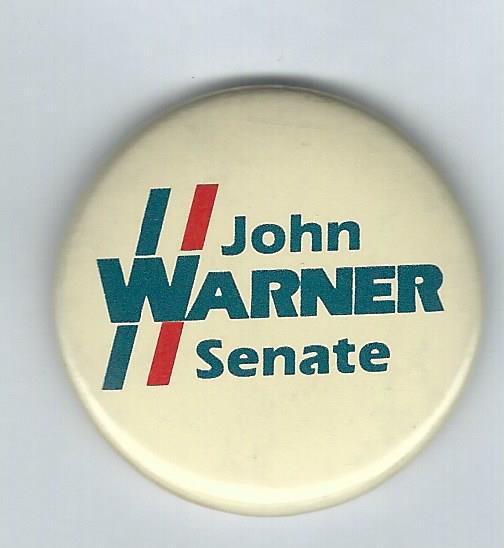 Last week’s trivia question:   Who was the last Republican senator from a Southern state to retire and watch his seat get picked up by the Democrats?

The answer is John Warner.  A five-term Republican from Virginia, Warner decided not to seek re-election in 2008, and his seat went to Democrat Mark Warner, no relation.