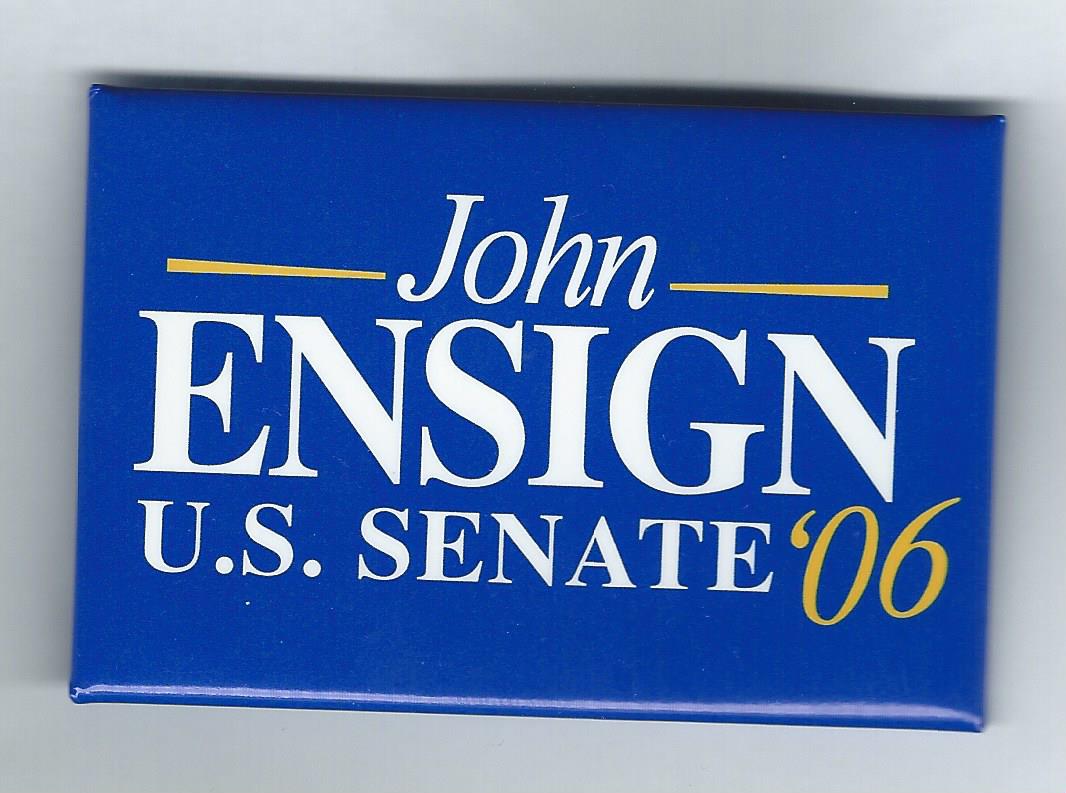 Last week’s trivia question:  Who was the last senator to leave office in the wake of corruption charges?

The answer … John Ensign.  The Nevada Republican, who resigned in 2011, was accused by the Senate Ethics Cmte of breaking federal laws while trying to cover up an extramarital affair with a political aide.