This week’s trivia question is … Before West Virginia’s Jim Justice, who was the last sitting governor who switched parties? 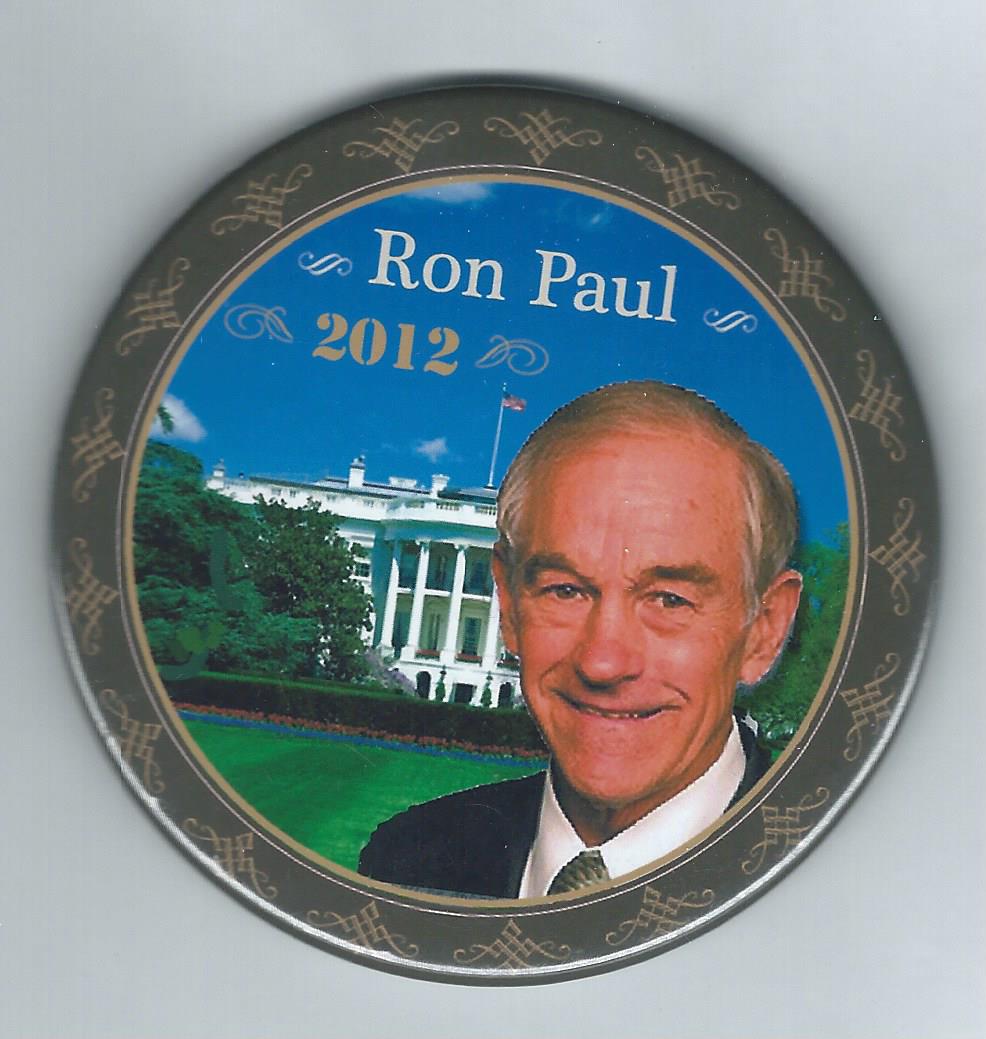 Our previous trivia question was:  Of all the House members who have run for president, which one received the most votes in the primaries?

The answer?   Ron Paul.  Seeking the Republican presidential nomination in 2012, Paul, a congressman from Texas, received 2,095,795 votes — the most ever for a sitting House member.  In case you were curious, second place goes to Mo Udall, the Arizona Democrat, who received more than 1.6 million votes in 1976.