With our discussion centering around John McCain this week, we are reminded that he served in the House, the Senate and ran for president.  This week’s trivia question is:   Who is the most senior member of Congress who served in both chambers and sought the White House?

Our last trivia question was:  Who was the last incumbent Republican member of Congress who quit the party to become an independent? 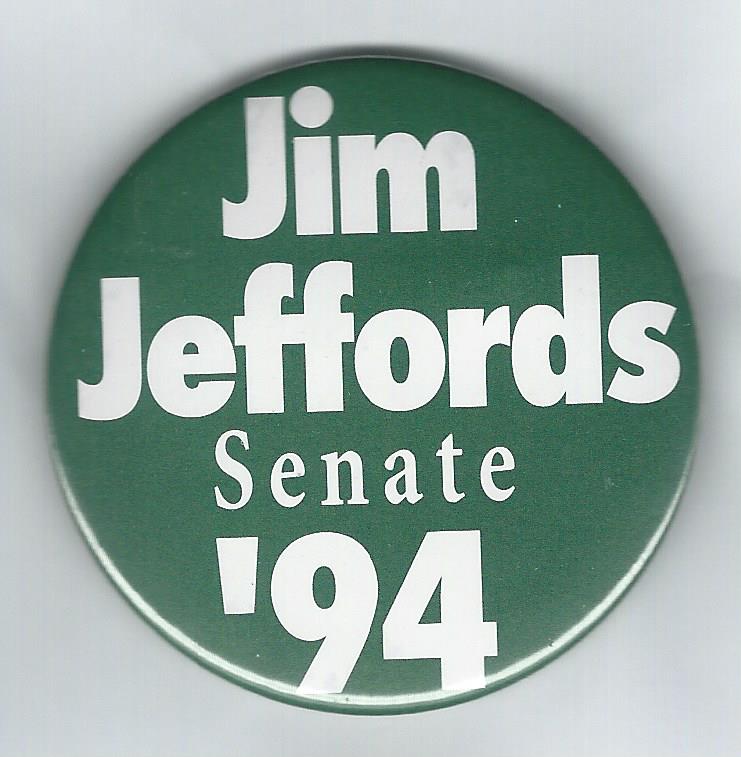 The answer … Jim Jeffords.  A longtime Vermont Republican official — state attorney general, House member and then Senator — Jeffords quit the GOP in 2001 and became an independent.