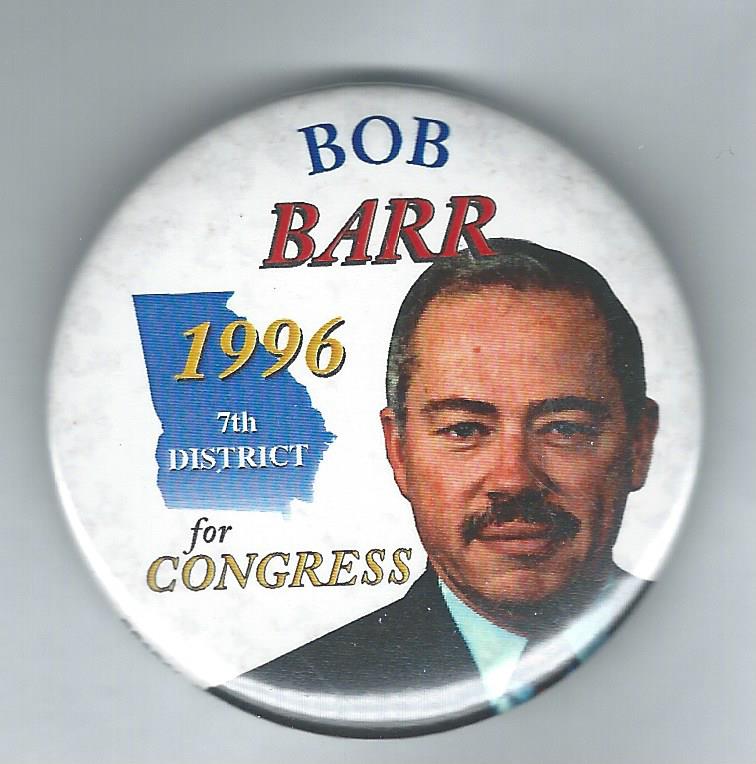 Our last trivia question was:  Who was the last member of Congress who lost his seat because of redistricting and later ran for president?

The answer … Bob Barr, Republican of Georgia.  The Democratic-controlled state legislature threw him in with fellow GOP Rep. John Linder in 2002, a race Barr lost overwhelmingly.  In 2008 Barr resurfaced as the Libertarian Party’s presidential nominee.