This week’s trivia question is extra special because Ken’s mom read it on the current episode of the Political Junkie.  Still, that doesn’t make the question any easier:  Who was the last member of Congress who lost his seat because of redistricting and later ran for president? 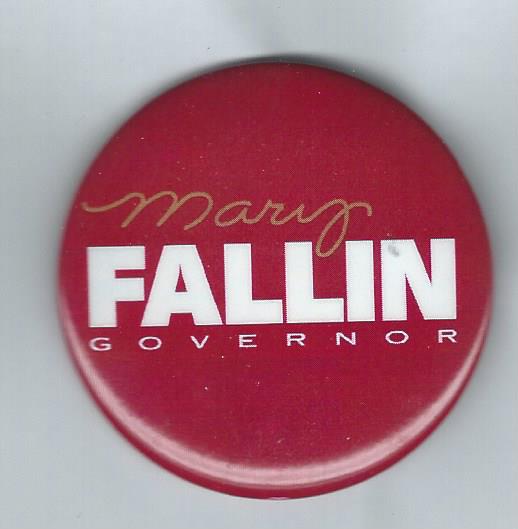 Our last, pre-surgery question was: Who was the last female lieutenant governor who went on to be elected governor of her state?

The answer … Mary Fallin, Republican of Oklahoma.  While the route wasn’t direct — she served two terms in Congress in between — she was first elected LG in 1994, was re-elected twice more, and then, after her congressional service, was elected governor in 2010.