While we’re awaiting the results of the special House election in Montana, here’s a trivia question to keep you occupied:   When was the last time a special House or Senate election resulted in a change of party? 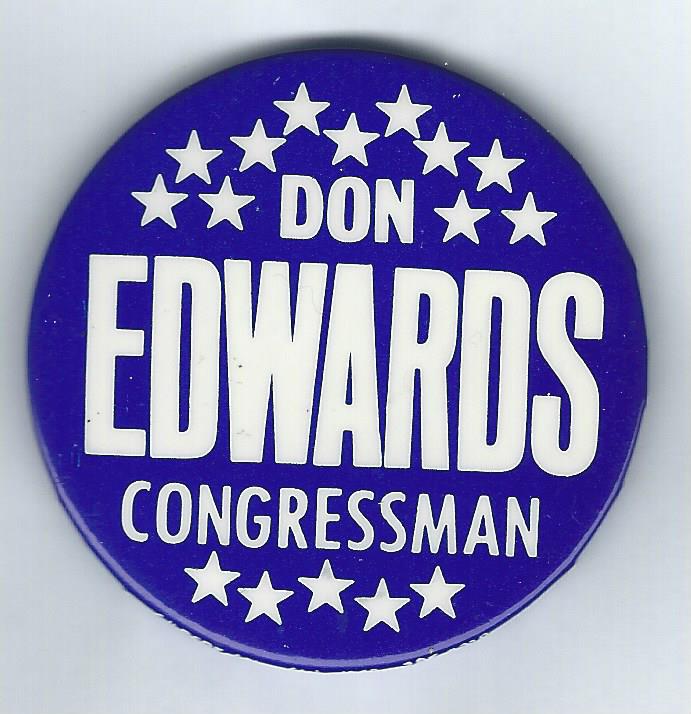 Last week’s question was:   What former FBI agent served in Congress the longest?