Let me “fire” off this week’s trivia question:   What former FBI agent served in Congress the longest? 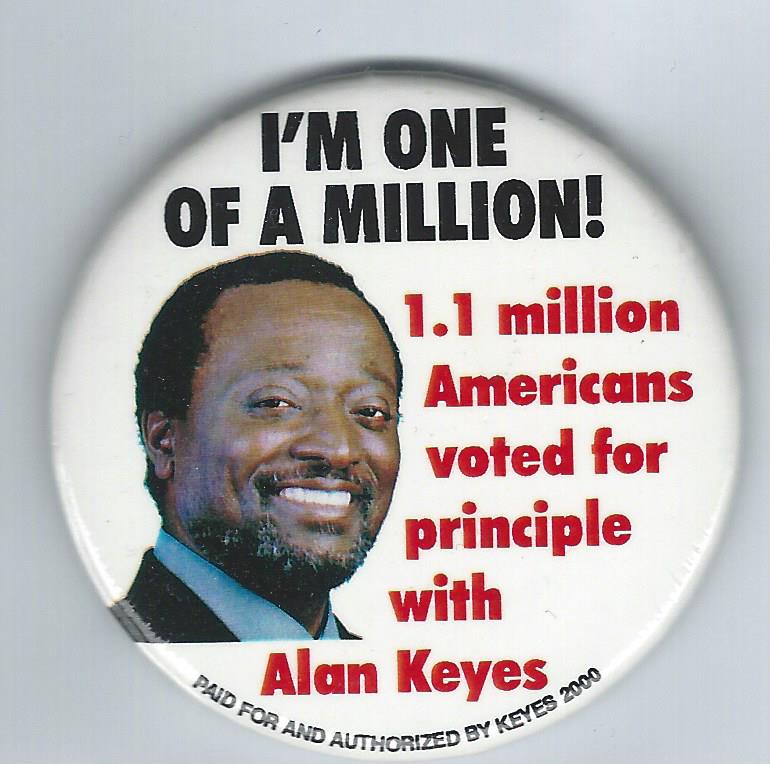 Last week’s question was:   Who was the last major party candidate who ran three times for president but never won?