We know William Henry Harrison never got to experience his first hundred days as president — he died 31 days into his term in 1841.  But who was the most recent VICE president who served fewer than 100 days in office? 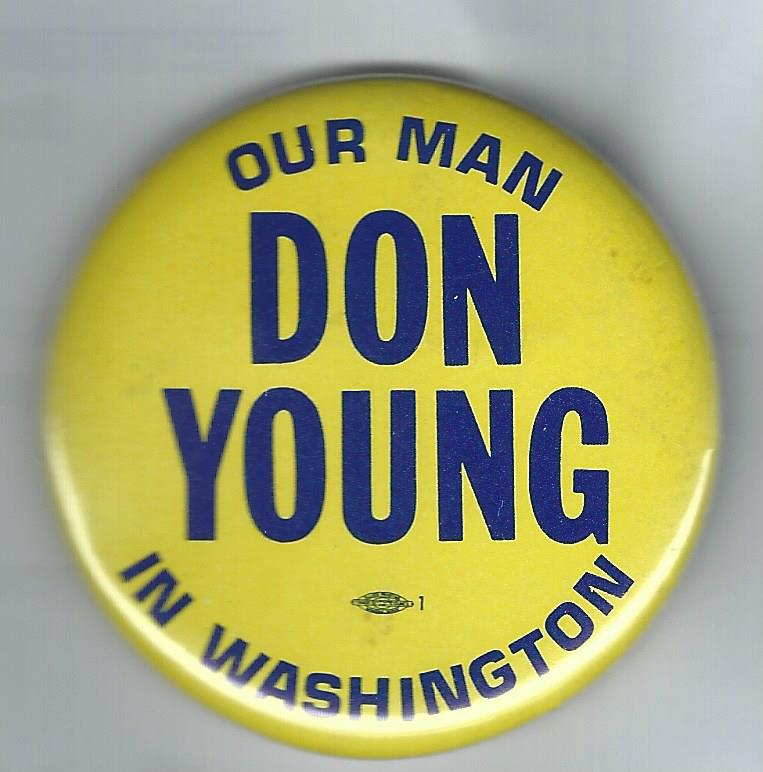 Last week’s question was:  Who is the most senior member of Congress — House or Senate — who first came to Congress by a special election?

The answer?  Don Young.  The Alaska Republican, who happens to be the most senior Republican in the House, was first elected in a 1973 special election, following the death of Democrat Nick Begich.