Only three Democrats — Heitkamp (ND), Manchin (WV) and Donnelly (IN) — voted to confirm Judge Neil Gorsuch to the Supreme Court this week.  So the trivia question is … Prior to Gorsuch, what successful Supreme Court nominee received the fewest confirmation votes from one party’s senators?

Last week’s question was: Since World War II, what Republican president saw the biggest loss in House seats in the midterm election two years into his first term? 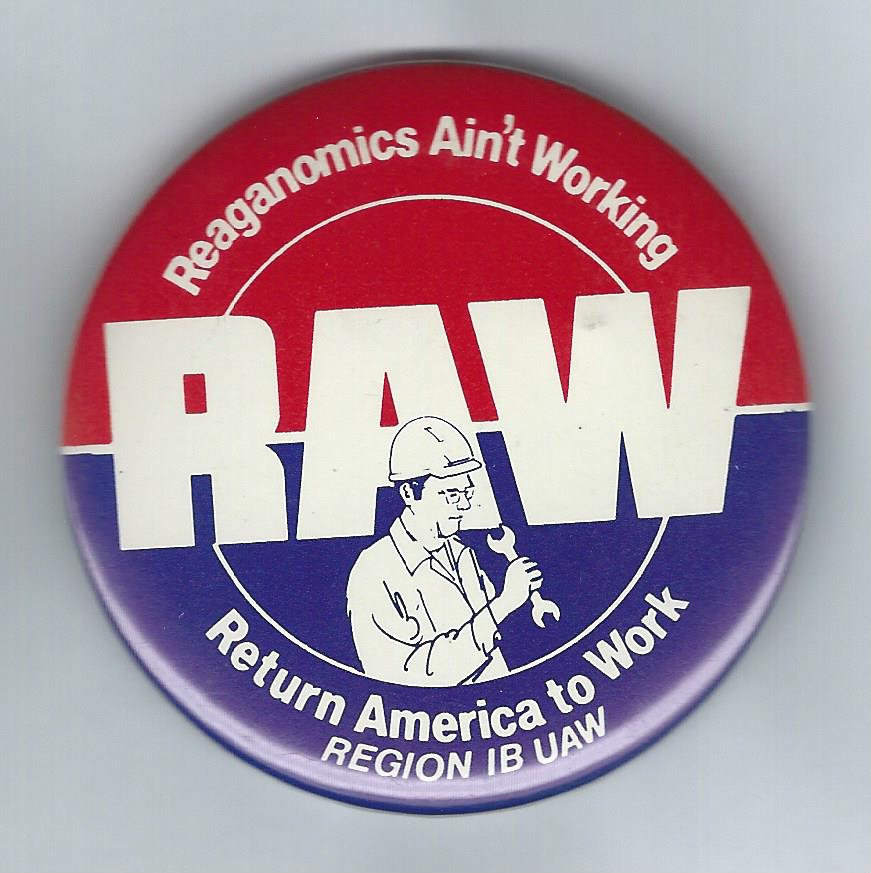 The answer?   Ronald Reagan.  In 1982, with the economy hurting and Reagan’s numbers sinking, the GOP lost 26 House seats that year.