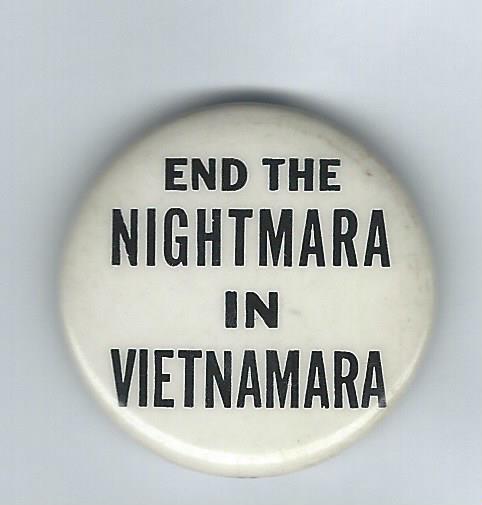 The appointment of Alabama state Attorney General Luther Strange to fill the Senate seat vacated by Jeff Sessions is what prompted last week’s strange trivia question:  Who was the last member of the Cabinet to have a strange middle name?

The answer:  Robert Strange McNamara.  He was the secretary of defense during the Kennedy and Johnson administrations.