The appointment of Alabama state Attorney General Luther Strange to fill the Senate seat vacated by Jeff Sessions leads us to this week’s strange trivia question:  Who was the last member of the Cabinet to have a strange middle name?

Last week’s trivia question was:  In the past half century, which Cabinet nominee went the longest before finally being confirmed by the Senate? 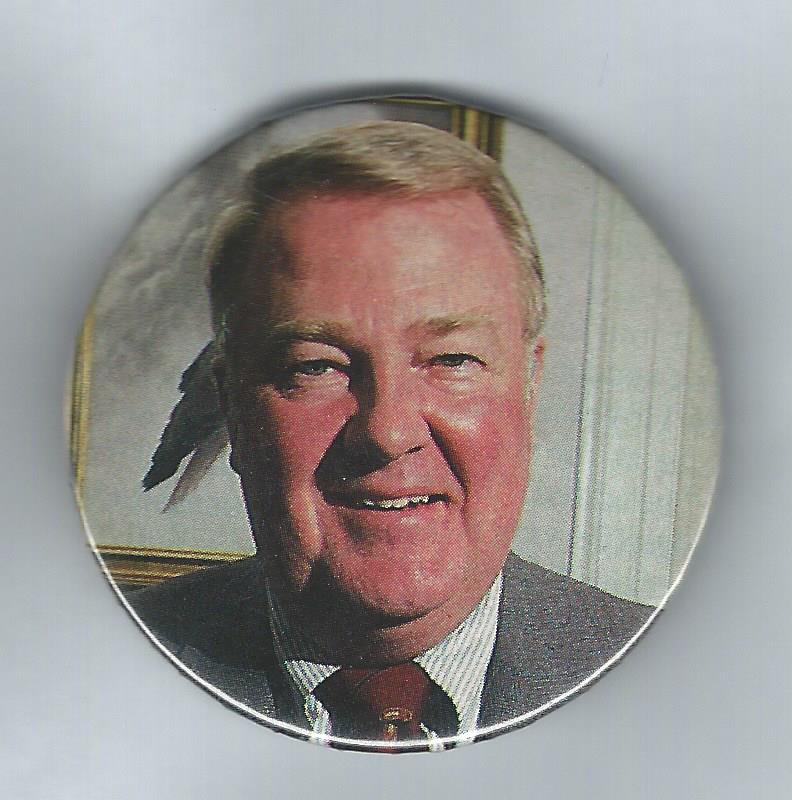