President Trump doesn’t even have his entire Cabinet confirmed.  Nonetheless, that doesn’t stop us from this week’s trivia question:   What Cabinet member resigned the earliest in his or her time in the job?

Last week’s trivia question was:   What presidential press secretary served the shortest time in the job? 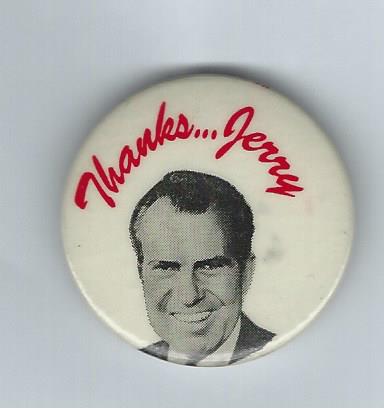 The answer:  Gerald terHorst.  A widely respected reporter for the Detroit News, terHorst became the press secretary to new President Gerald Ford, an old friend, on August 9 1974.  But he resigned one month later — on September 8th — in protest of Ford’s decision to grant a pardon to former President Richard Nixon.