The conventions may be over, but that doesn’t mean we’ve forgotten about them.  This week’s trivia question is:  Who was the last presidential candidate who had the lead in delegates going INTO the convention but failed to win his or her party’s nomination? 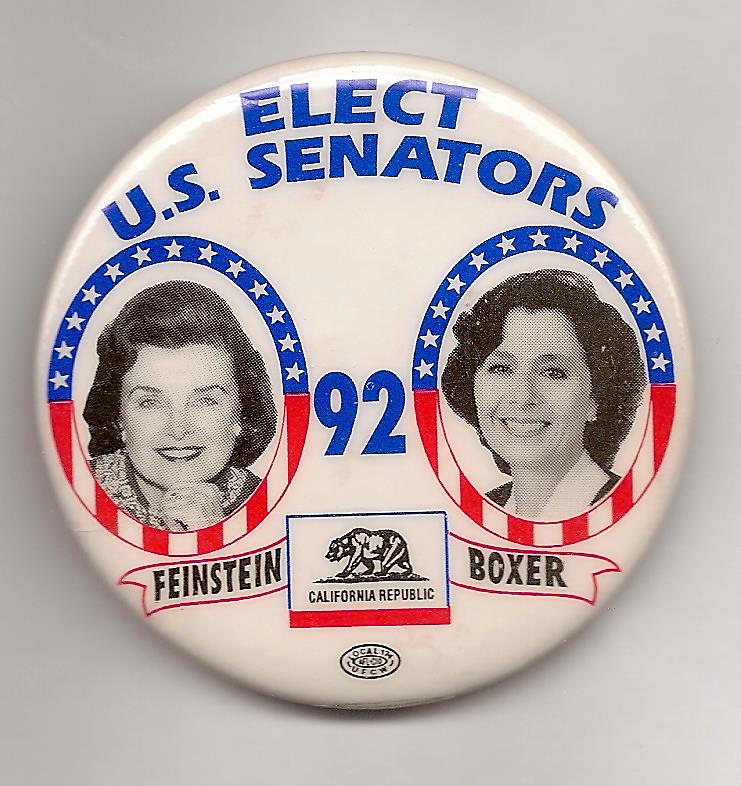 Our last, pre-convention trivia question was:   Which state’s currently-serving senators have served together the longest?

The answer?  California.  Both Dianne Feinstein and Barbara Boxer were first elected in 1992.  Feinstein, who won a special election, was sworn in that November.  Boxer, who replaced the retiring Alan Cranston, was sworn in on January 3, 1993.  The two Democrats have served together ever since.