Sen. Harry Reid (D-Nev.) is leaving office, voluntarily.  He’s had some close calls, but the Republicans were never able to wrest him from his seat.  This week’s question is:  Who was the last Senate minority leader DEFEATED for re-election? 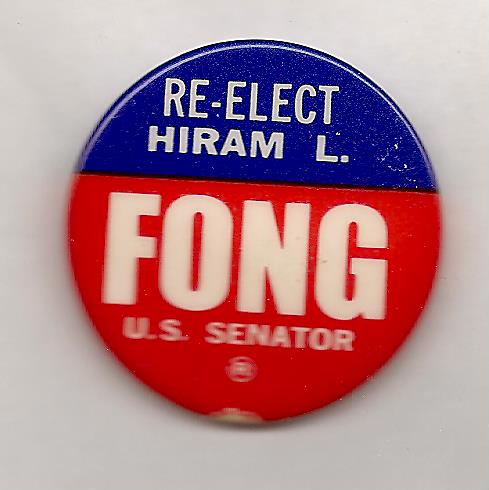 Last week’s trivia question was:  What state has gone the LONGEST without electing a GOP senator?

The answer?  Hawaii.  Hiram Fong was re-elected in 1970 and that was the last time a Republican won a Hawaii Senate seat — as Neal Conan explained on the Political Junkie program.