Just when you thought we were getting sick of the horse race … we decide to do 2014 election coverage in a 2016 battleground: New Hampshire. And what a place to choose. It’s the site of a key Senate race (and a small silver lining for Democrats) and, lucky for us, a fantastic staff at NHPR.

On Tuesday, Democrat Jeanne Shaheen bucked the GOP tide and was re-elected to her Senate seat. It was her fifth statewide win — two for the Senate and three before that as governor. This week’s trivia question is: what woman has won the most statewide election victories? 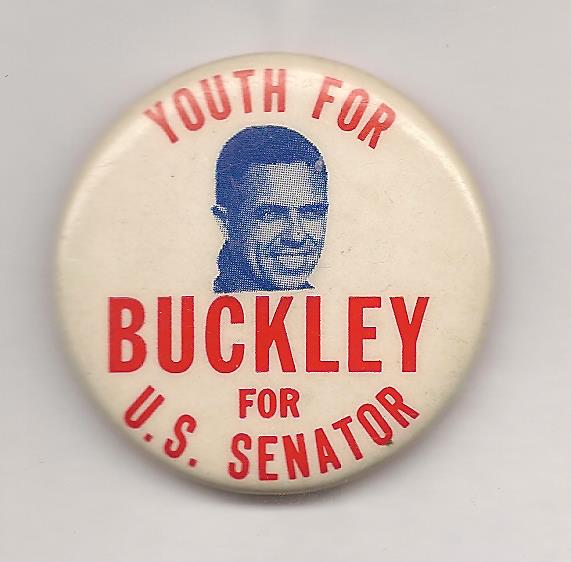 And as for last week’s question … before Angus King of Maine and Bernie Sanders of Vermont, who was the last senator elected to his first term who won as neither a Democrat nor a Republican?

And the randomly chosen winner is Kent Coe of La Grande, Oregon. He gets the coveted Political Junkie button.