A Senate race in the Midwest is suddenly heating up, and that leads to this week’s trivia question.

Larry Pressler is running for the Senate in South Dakota this year.  Eighteen years ago he was defeated for re-election to his Senate seat.  Who is the last senator to lose his bid for re-election in the general election and then come back in a later cycle and return to the Senate?

Last week’s trivia question was: Arkansas Senator Mark Pryor is seeking a third term this year. He’s considered one of the most vulnerable Democratic incumbents in the Senate. Yet, six years ago, he was re-elected without ANY major party opposition. Who was the last senator who went from running unopposed to getting defeated in the subsequent election? 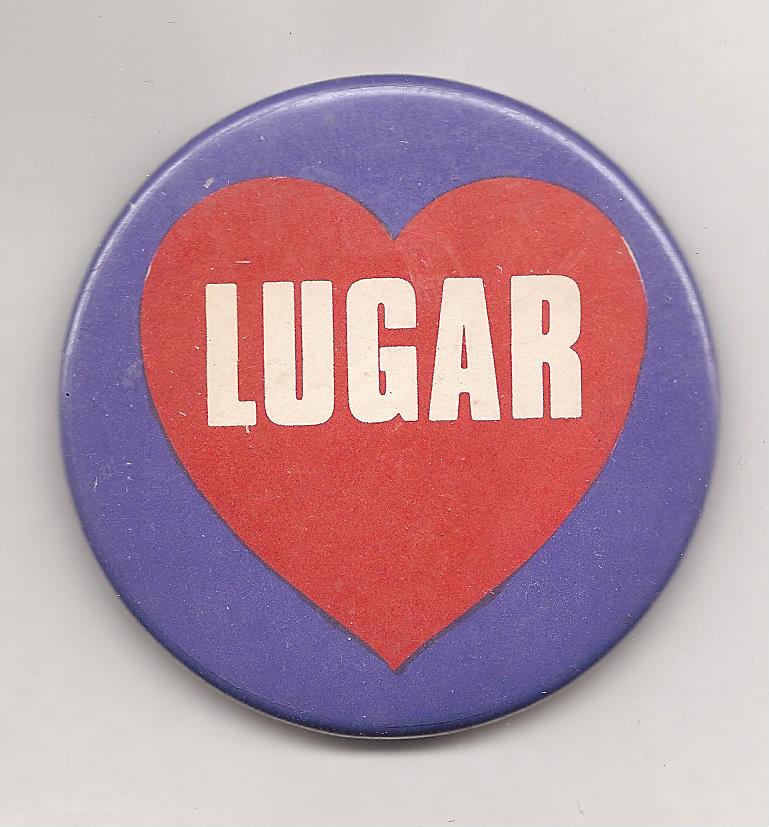 The answer is Dick Lugar. He had no Democratic Party opposition in 2006. But in 2012, he lost the Republican primary to Richard Mourdock in his bid for a 7th term.