We’re getting so close to Election Day we could practically burst. Being that restless only really has one solution — going to sunny California to relax. And, luckily for us, Capital Public Radio was there with open arms.  But, with so much going on — including a new podcast — the last thing we could do was relax.  So we’ll get right to this week’s question.

Arkansas Senator Mark Pryor is seeking a third term this year. He’s considered one of the most vulnerable Democratic incumbents in the Senate. Yet, six years ago, he was re-elected without ANY major party opposition. Who was the last senator who went from running unopposed to getting defeated in the subsequent election?

Last week’s trivia question was: In Sacramento’s 7th CD, Democratic incumbent Ami Bera is seeking a second term. Bera was born in Los Angeles to parents from India. Who was the last member of Congress to be born in India? 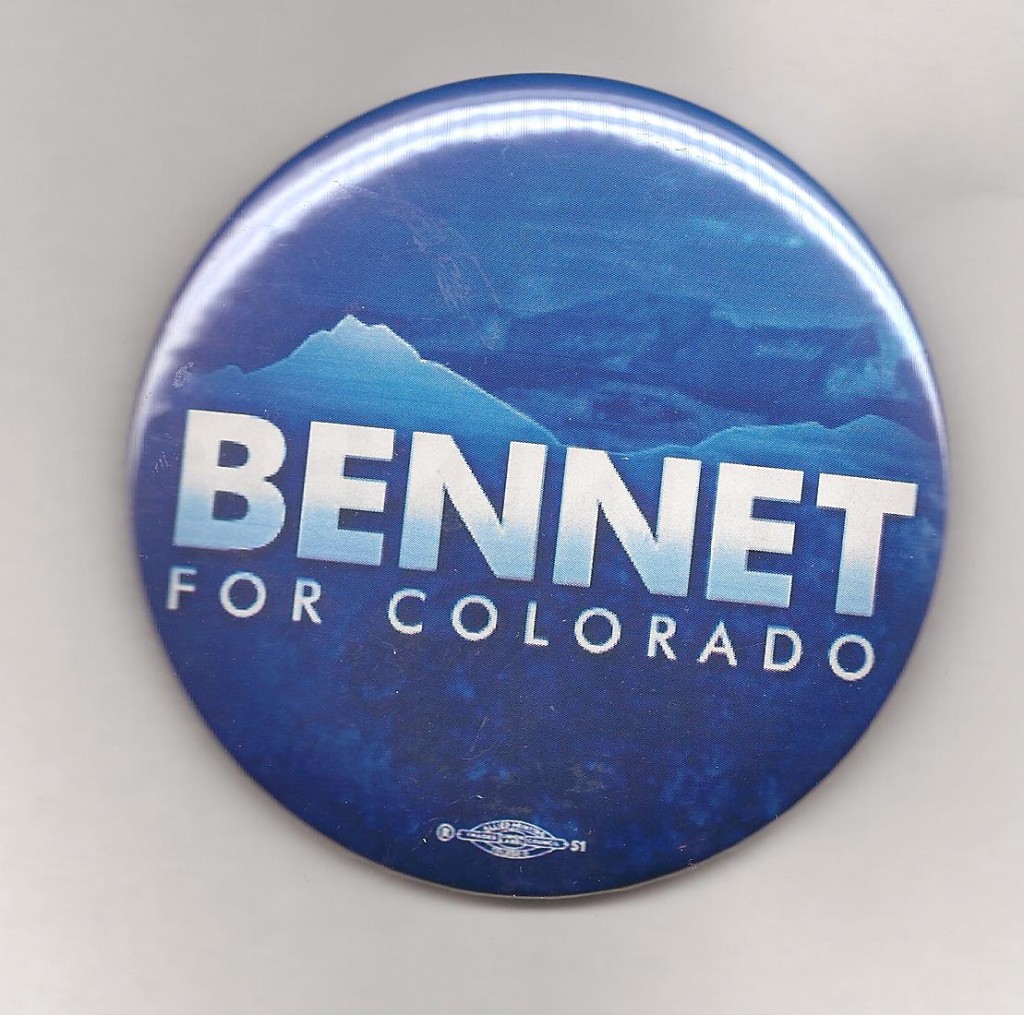 And the answer is Michael Bennet, currently the junior Democratic senator from Colorado. He was born in New Delhi in 1964 while his father Douglas Bennet was serving as an aide to U.S. Ambassador Chester Bowles.

And the winner is Steven Brown of Tucson, Arizona. He wins the coveted Political Junkie button.