Former Talk of the Nation host Neal Conan’s hopping on the host’s mic this week, and you might be wondering – what’s the matter with Ken? Well that’s got an easy answer (and won’t win you a button) — he’s got bronchitis! But things are a little more complicated in Kansas, as we’ve noted before here on the website and on the podcast.

The streak of Republican Senate candidates winning in Kansas goes all the way back to 1936, but in 2014, that streak is in jeopardy. This week’s question is: If Senator Pat Roberts should lose in November, which state or states would then hold the longest GOP Senate winning streak?

Submit your answer in the box below. We’ll pick a winner at random from the bunch. The winner will get a fabulous, vintage Political Junkie button. Don’t forget, you can get the trivia question a whole day early by simply liking our Political Junkie page on Facebook every Wednesday. You can sign up for our Political Junkie newsletter, too. You’ll get all the latest from Team PJ every weekend right in your inbox.

Last week’s trivia question was: who was the last member of Congress who was directly succeeded by his or her brother? 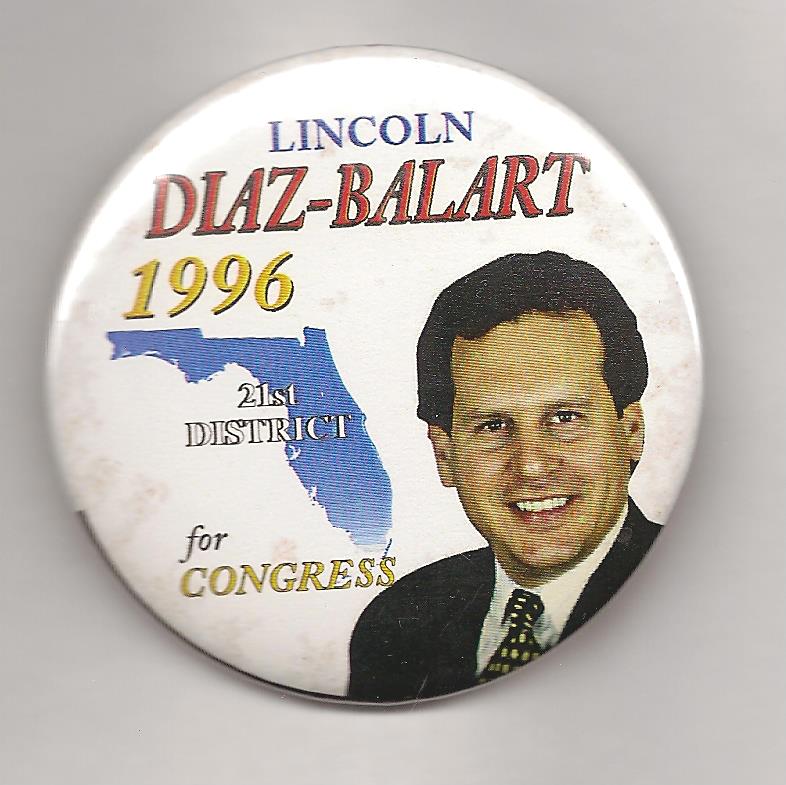 And the winner of that coveted Political Junkie button is Sean Walbeck of Bellingham, Washington. Well done, Sean!