Who was the first African-American candidate to be a major party nominee for a Senate seat in the South? 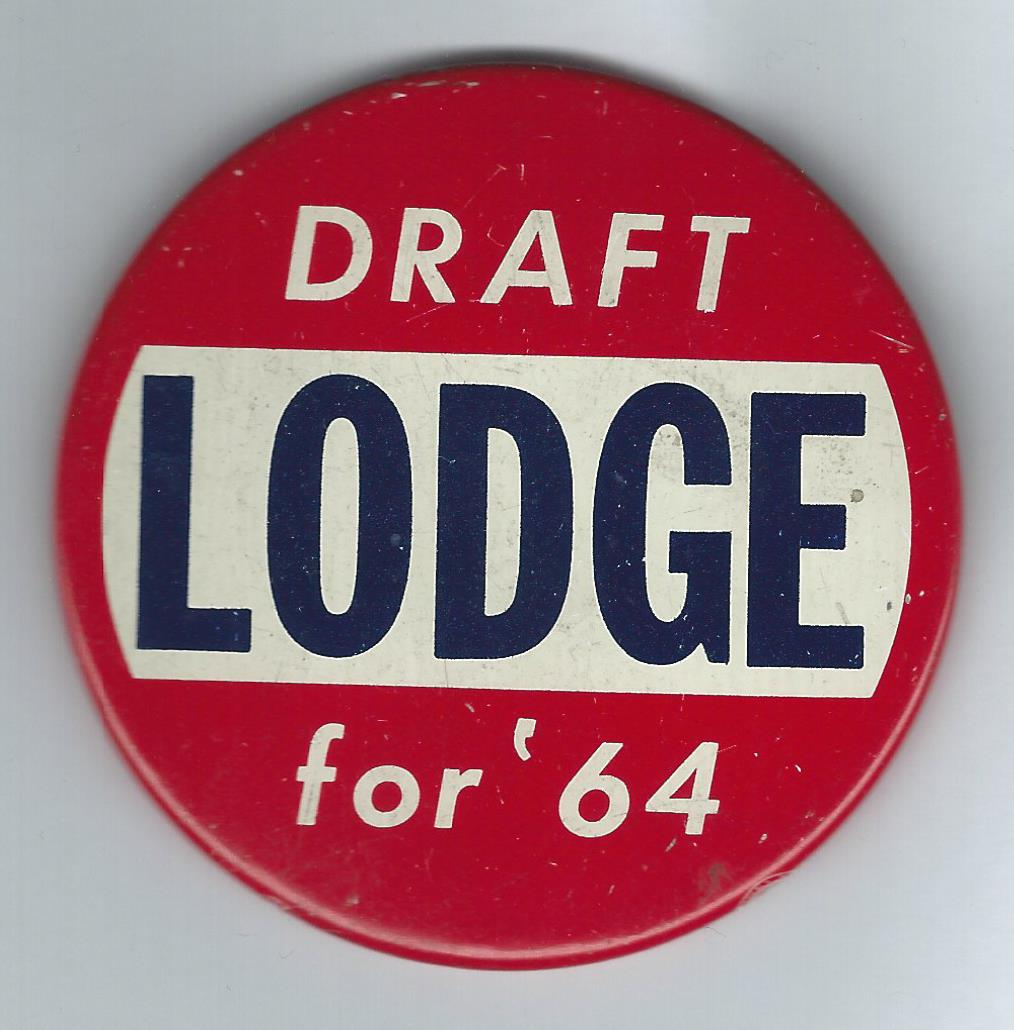 Last week’s question was:   Starting with 1952, who was the first Republican to win the New Hampshire primary and NOT become his party’s presidential nominee?

The answer?  Henry Cabot Lodge, in 1964.  And he wasn’t even a declared candidate — he won it on a write-in vote.  In fact, at the time he was thousands of miles away … as the U.S. ambassador to South Vietnam.