Forget Greenland.  Who was the last Danish-American who appeared on a major party presidential ticket? 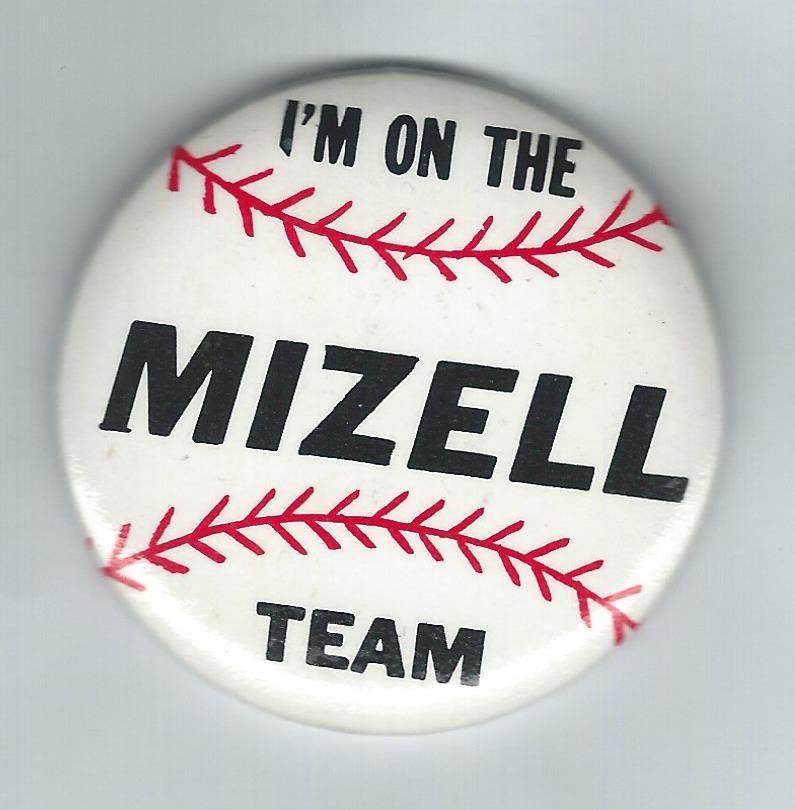 Last week’s question was:   Who was the last person to serve in Congress and win a baseball World Series title?

The answer?  Wilmer Mizell.  Known as “Vinegar Bend,” Mizell pitched for the Pittsburgh Pirates in 1960, the year it defeated the New York Yankees in the World Series.  Eight years later he was elected to Congress as a Republican from North Carolina and served three terms.