In the aftermath of the horrific shootings in Dayton, Ohio, President Trump said he was sending his prayers to the people of Toledo, Ohio.  That led to this question:  What was the last city incorrectly mentioned by the Trump administration as the scene of mass shootings? 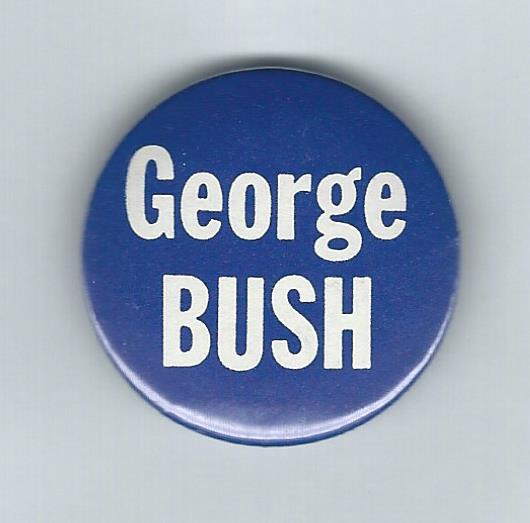 Last week’s question was:   Who was the first politician who served in elective office to be nominated Director of National Intelligence or of the CIA?

The answer?  George Bush. A former two-term congressman from Texas, Bush gave up his House seat to run unsuccessfully for the Senate in 1970.  In 1976, he was named by President Ford as director of Central Intelligence.