Congressman John Ratcliffe of Texas will not, after all, become the next director of national intelligence.  But be it DNI or head of the CIA, there is a history of people having served or previously served in elective office who went on to attain that position.  Who was the first to do so? 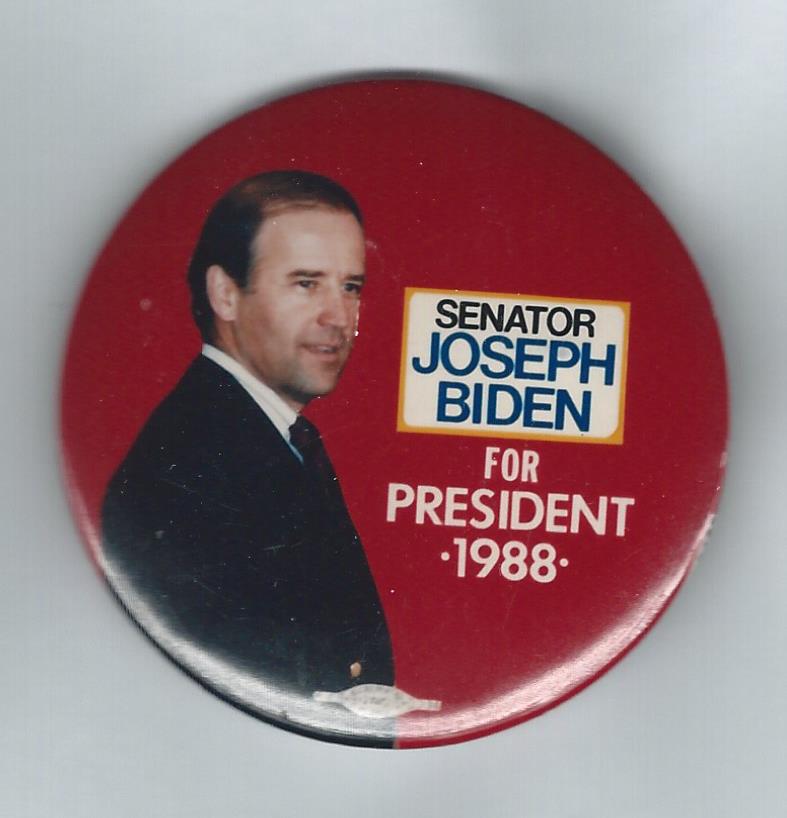 Last week’s question was:  Who was the last presidential candidate to drop out of the race before the primaries who later made it onto a presidential ticket?

The answer?  Joe Biden.  Controversies about plagiarism and his college grade transcripts forced him to quit the race on Sept. 24, 1987.  Years later, in 2008, he was named Barack Obama’s running mate, and went on to serve 8 years as vice president.