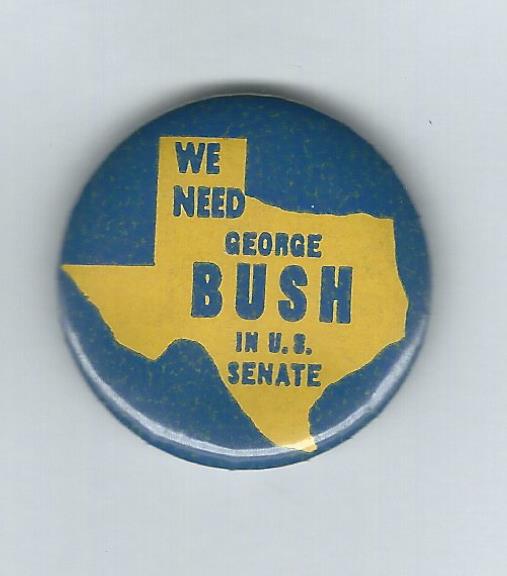 We had two trivia questions to answer in recent weeks.  The first was:  Who was the last president to lose two Senate races before making it to the White House?

And the randomly selected winner is … Adam Fine of Liverpool, N.Y.

The second question was:  Who was the most recent major-party presidential nominee born in Virginia? 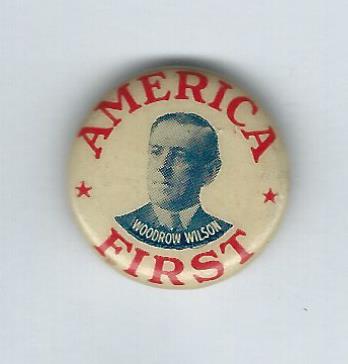 And the winner for that question is Bob Williamson of Richmond, Va.