Now that we know that Sarah Huckabee Sanders is considering a run for governor of Arkansas (in 2022), we have this trivia question:  Who was the last White House press secretary to run for office after leaving his or her job? 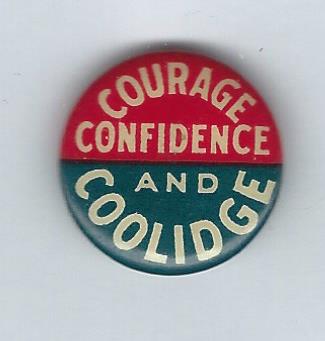 Last week’s trivia question was:   Who was the last presidential candidate born on July 4th?

The answer?  Calvin Coolidge.  After succeeding to the presidency in 1923 following the death of Warren Harding, Coolidge sought a full term in 1924 and won.