With the possibility of Liz Cheney succeeding Sen. Mike Enzi in Wyoming next year, this week’s question is:  Who was the last child of a former vice president to run for the Senate?

Last week’s trivia question was:  Who was the last former Democratic vice president who was denied his party’s presidential nomination? 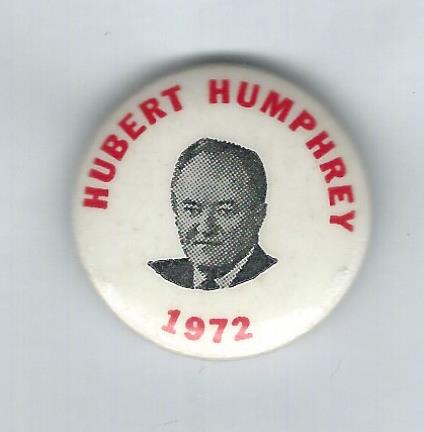 The answer?  Hubert Humphrey.  Vice President under Lyndon Johnson from 1965 through 1968, when he ran for president, Humphrey tried again in 1972 but lost the nomination to George McGovern.