This week’s question:  Who was the oldest major party presidential nominee in history? 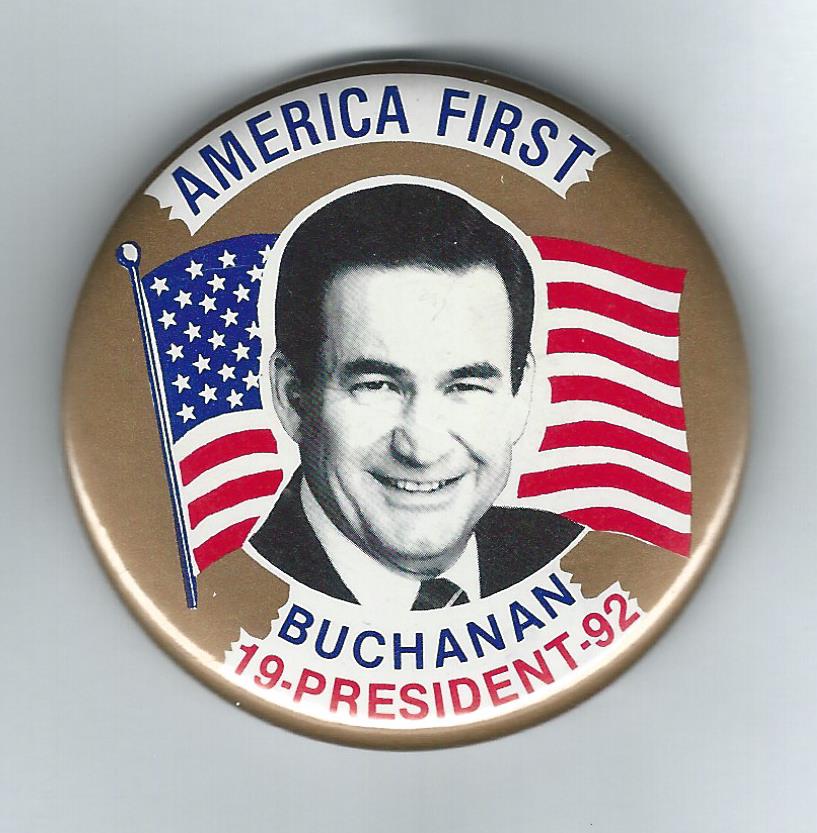 Last week’s trivia question was:  What challenger to an elected Republican president received the most votes in the GOP primaries?

The answer?  Pat Buchanan.  In 1992, he challenged President George Bush in the Republican primaries and received nearly 2.9 million votes.