The announcement by former Attorney General Eric Holder that he will not run for president leads to this week’s question:  Who was the last person elected president whose only public office was being a member of the Cabinet? 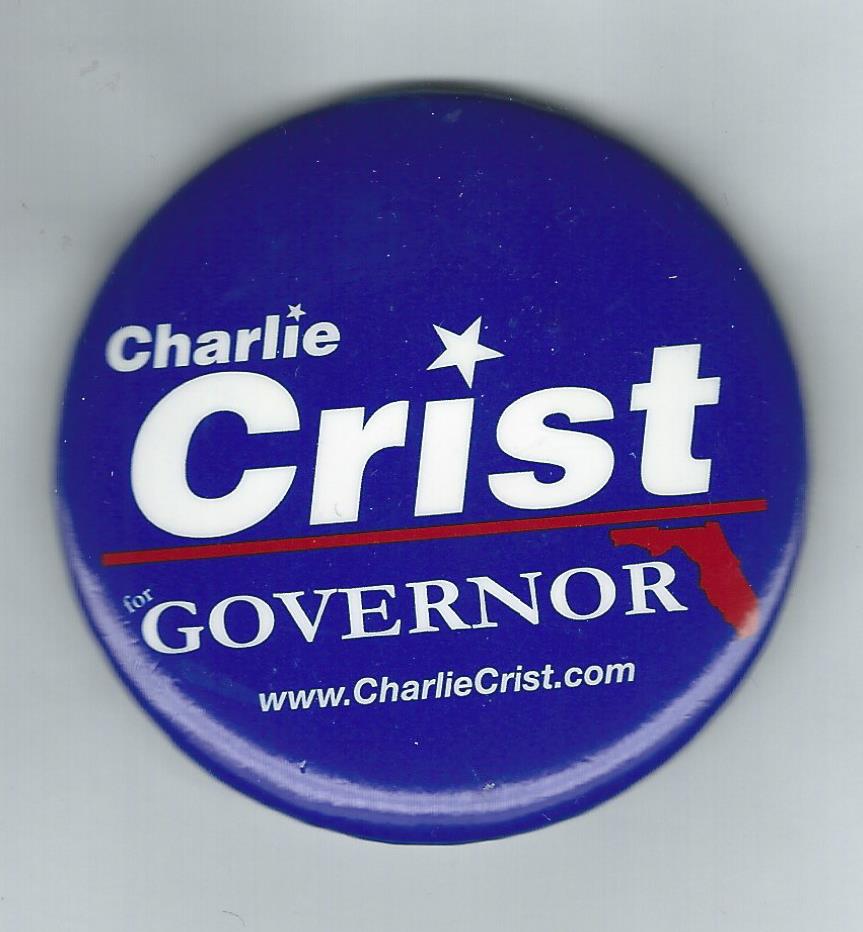 Last week’s trivia question was:  Who was the last former governor to get elected to the House?

The answer?  Charlie Crist.  The Republican governor of Florida who quit the GOP and ran as an independent during a failed 2010 Senate bid, Crist was elected to the House in 2016 as a Democrat and still serves.

The randomly selected winner is Curtis Tribble.  Once he tells us his address, Curtis will win the coveted Political Junkie button.