This week’s trivia question:  Who was the last former governor to get elected to the House? 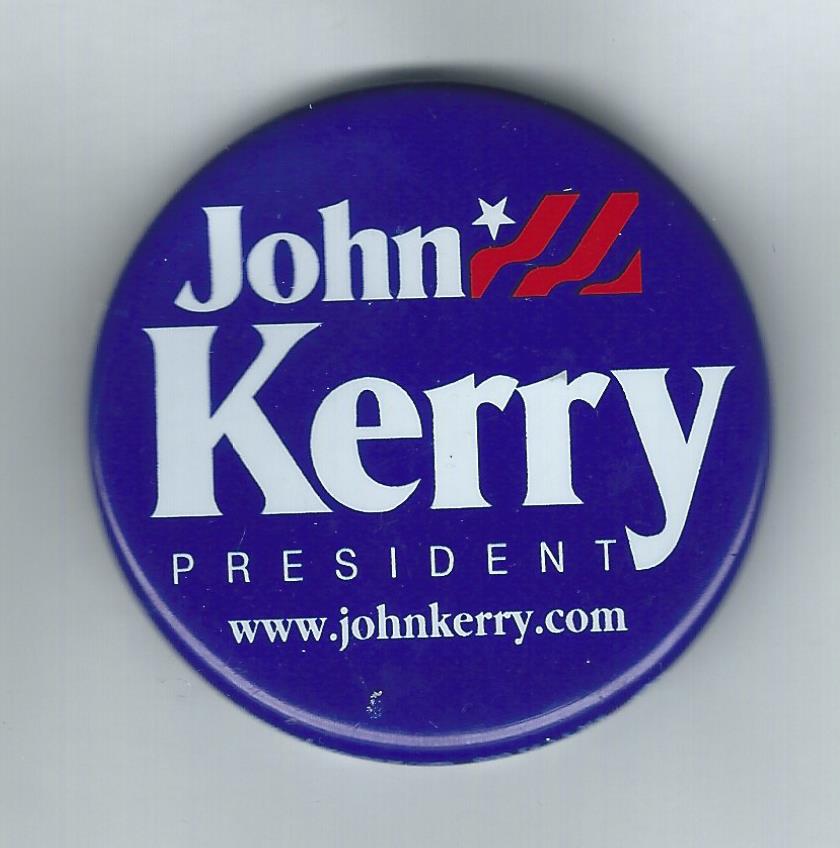 Last week’s trivia question was:  In the elections of the past century, what sitting senator came the closest to reaching the White House, but never did?

The answer?  John Kerry. A senator from Massachusetts, Kerry was the Democratic presidential nominee in 2004, but came short in toppling President Bush, getting 251 electoral votes to Bush’s 286.