Six senators are running for president in 2020, with perhaps more to come.  In history, only three sitting senators were elected president:  Warren Harding in 1920, John Kennedy in 1960 and Barack Obama in 2008.  This week’s question is … In the elections of the past century, what senator came the closest to reaching the White House, but never did? 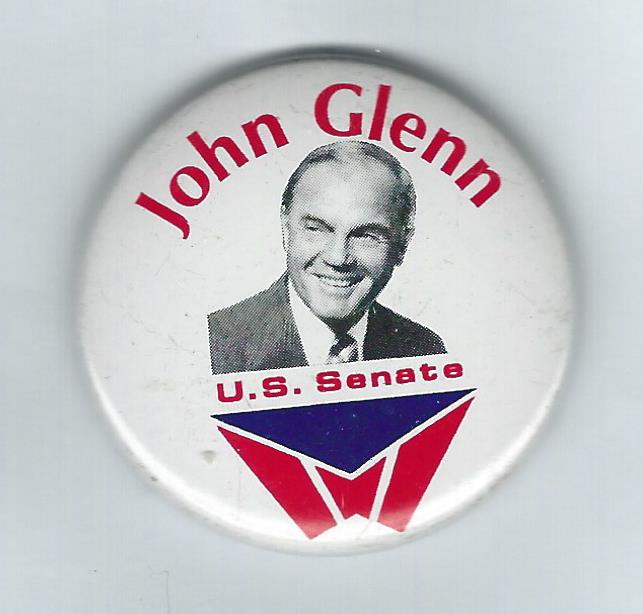 Last week’s trivia question was:  What year was the first time a former astronaut ran for public office?

The answer?  1964. John Glenn declared he would challenge Ohio Senator Stephen Young in the Democratic primary.  But five weeks into his candidacy, Glenn fell in his bathroom that left him with an inner ear injury and loss of balance, which forced him to withdraw from the race in late March … though too late to get his name off the May primary ballot.