With Mark Kelly announcing his candidacy for the Senate from Arizona in the news, the trivia question is … What year was the first time a former astronaut ran for public office? 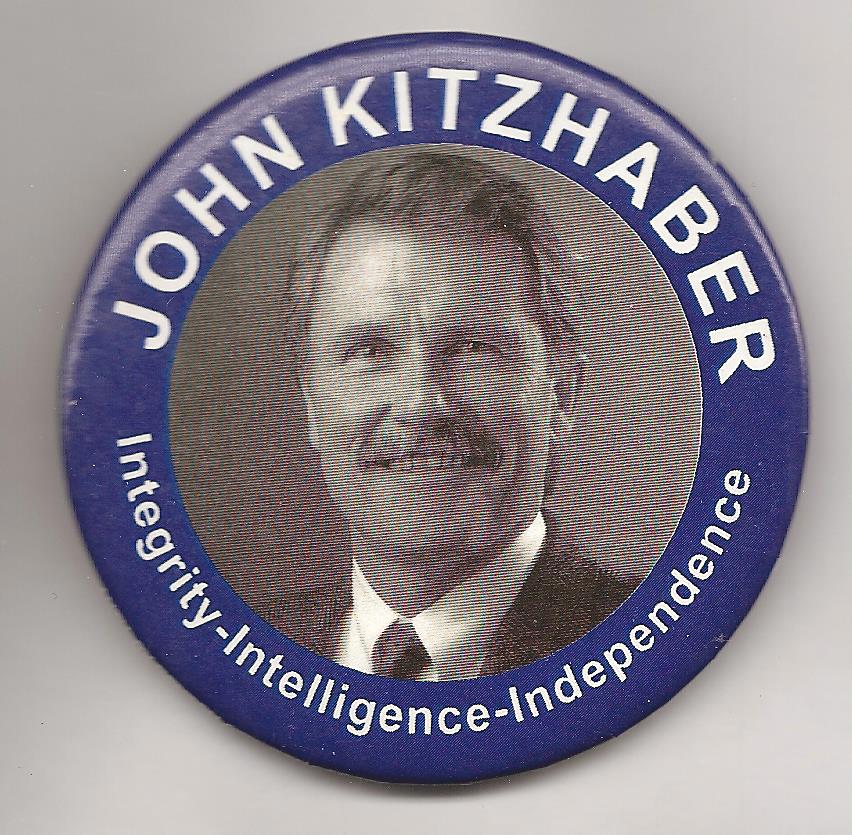 Last week’s trivia question was:  Who was the last Democratic governor who resigned his or her office because of a scandal?

The answer?  John Kitzhaber.  The Oregon Democrat, in his fourth non-consecutive term, was hit by allegations that his fiancee, Cylvia Hayes, improperly used her relationship to the governor to boost her consulting business.  His support quickly crumbled, and with his fellow Democrats calling for his resignation, he quit in February of 2015.