While senators are stalling on Loretta Lynch and DHS funding, they had no problem voting last week to confirm Ashton Carter as secretary of defense.  He’ll succeed Chuck Hagel, the former Republican senator from Nebraska.  The Senate vote wasn’t even close:  93 to 5.

But this week’s question is: what defense secretary had the most “no” votes during his Senate confirmation?

As for last week’s question: Who was the last serious candidate to run for the House, the Senate and the Presidency, who was born on Valentine’s Day, February 14th? 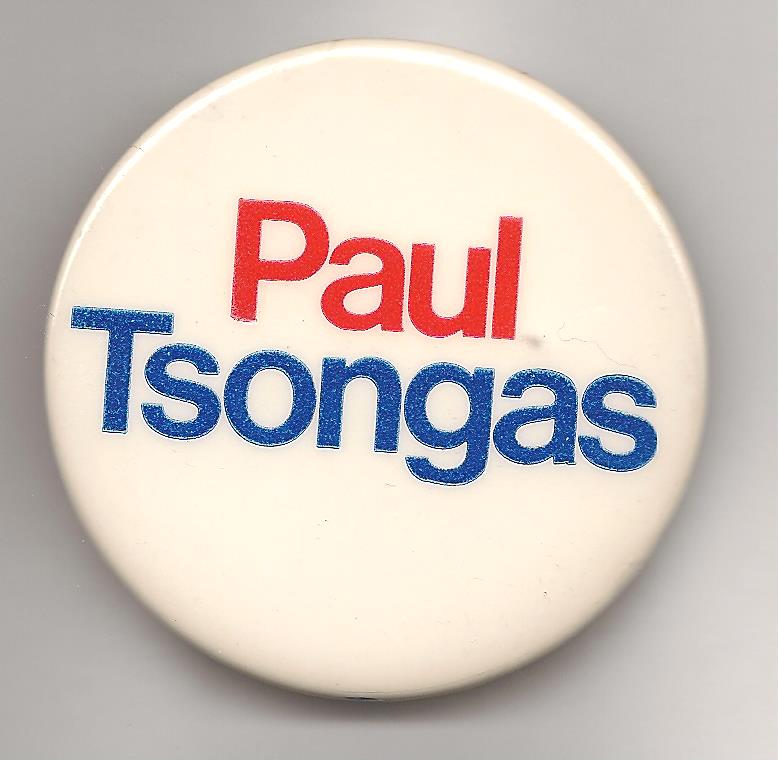 The answer?  Paul Tsongas.  A Massachusetts Democrat, he was elected to the House in 1974, the Senate in 1978, and made a bid for his party’s presidential nomination in 1992.

And the winner is: Frank Forkl of Rochester, N.Y.  Frank gets the coveted Political Junkie button.

Correction:  In a recent trivia question, we said the first black politician to win and lose in back-to-back Senate races was Carol Moseley Braun of Illinois.  The correct answer should have been Ed Brooke.  The Massachusetts Republican won a second term in 1972 and was defeated in 1978.  So that clearly is winning and losing back-to-back.  And so, the winner for that trivia question is James Crabtree of Leander, Texas.  Our apologies, and congratulations. More buttons for all!