Kirsten Gillibrand announcing her candidacy on “The Late Show with Stephen Colbert” leads to this week’s question:  Who was the first person to announce a serious presidential candidacy on a TV program? 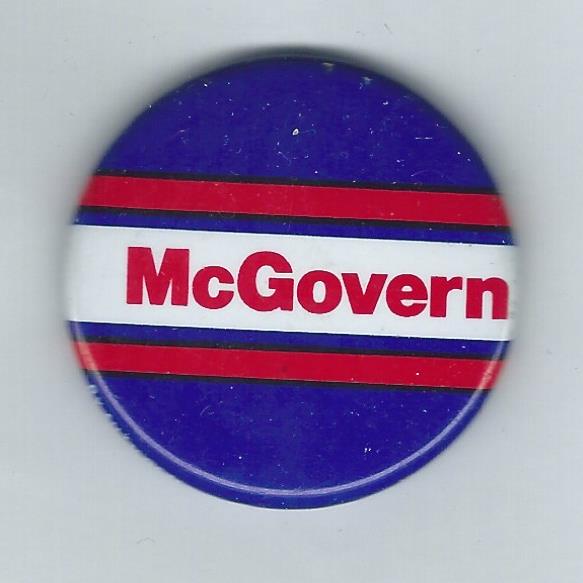 Last week’s trivia question was:  Who was the last unsuccessful presidential nominee who ran for president again more than four years after his defeat?

The answer?  George McGovern.  Defeated by President Richard Nixon in a 1972 landslide, McGovern ran again in 1984.  But after a third-place finish in the Democratic caucuses in Iowa, 5th place in the New Hampshire primary and 3rd in Massachusetts, he dropped out of the race in mid March.