Will Mitt Romney run again in 2020?  That question is what led to this week’s trivia question:  Who was the last unsuccessful presidential nominee who ran for president again more than four years after his defeat? 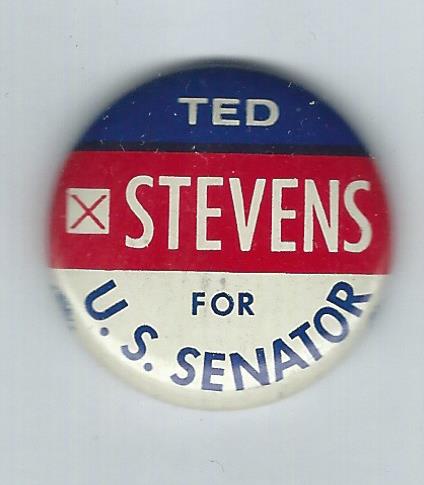 Last week’s trivia question was:  Before Martha McSally, who was the last person appointed to the Senate in the same year he or she was DEFEATED in a bid for the Senate?

The answer?  Ted Stevens of Alaska.  In 1968, he hoped to take on Democratic Sen. Ernest Gruening but was defeated in the Republican primary.  Several months later, in December, the state’s other senator, Democrat Bob Bartlett, died in office. Republican Governor Walter Hickel appointed Stevens to fill the seat — and he stayed there until his defeat in 2008.