With Martha McSally (R-Ariz.) having been appointed to a Senate seat shortly after her failed attempt at winning a Senate seat, this week’s question is intriguing:  Who was the last person appointed to the Senate in the same year he or she was DEFEATED in a bid for the Senate?


Submit your answer in the box below. We’ll pick a winner at random from the bunch. The winner will get a fabulous Political Junkie button. And don’t forget to sign up for our Political Junkie newsletter. You’ll get all the latest from Team PJ every issue. 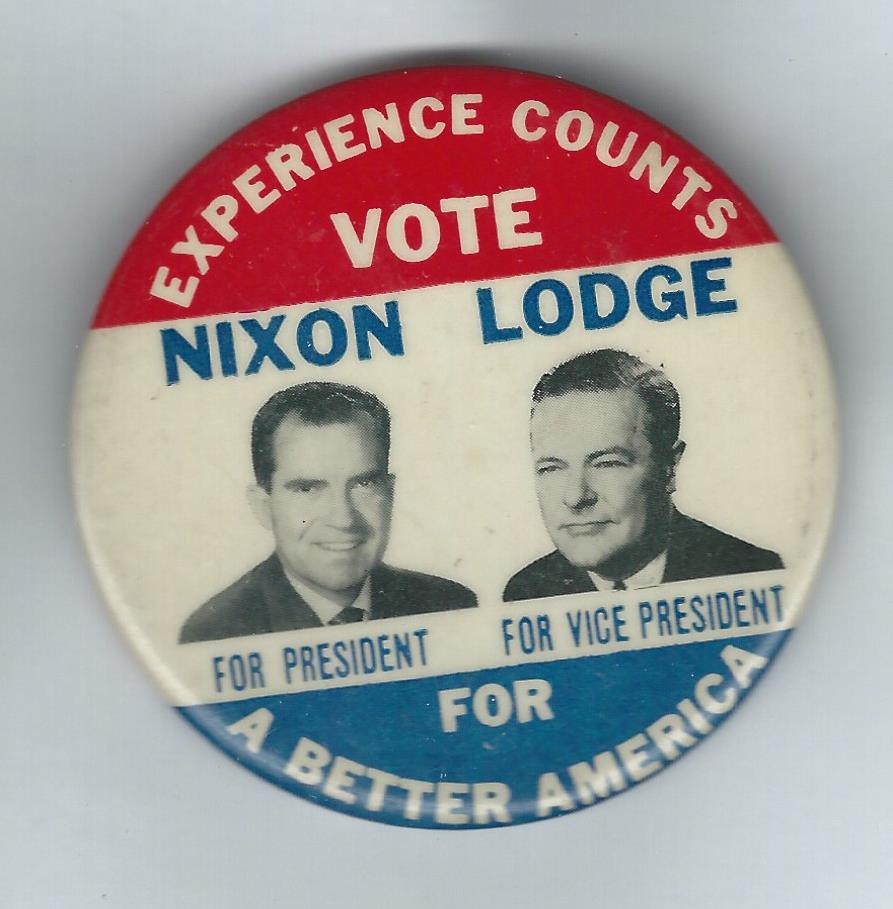 Last week’s trivia question was:  Who was the first U.S. Ambassador to the United Nations who later ran for public office?