This week’s question:  Who was the last congressman forced to resign his seat over allegations of a stolen election? 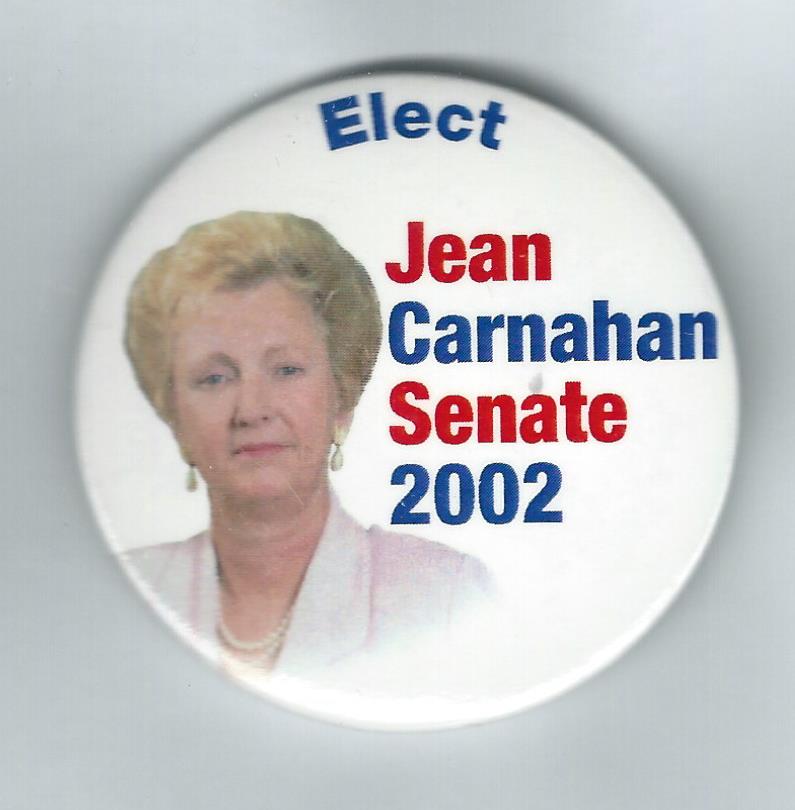 Last week’s trivia question was:  Who was the last woman appointed to the Senate who was defeated in her bid to keep the seat?

The answer?  Jean Carnahan.  A Democrat from Missouri, she was appointed to fill the seat won in 2000 by her late husband, Mel Carnahan.  He was campaigning against Republican Senator John Ashcroft, but, three weeks before the election, he was killed in a plane crash.  Acting Governor Roger Wilson, a Democrat, said that if Mel Carnahan won the election posthumously, he would appoint his widow Jean to the seat — which he did.  But in her bid to stay in office, she lost a special election to Jim Talent in 2002.