This week’s question:  Who was the last woman appointed to the Senate who was defeated in her bid to keep the seat? 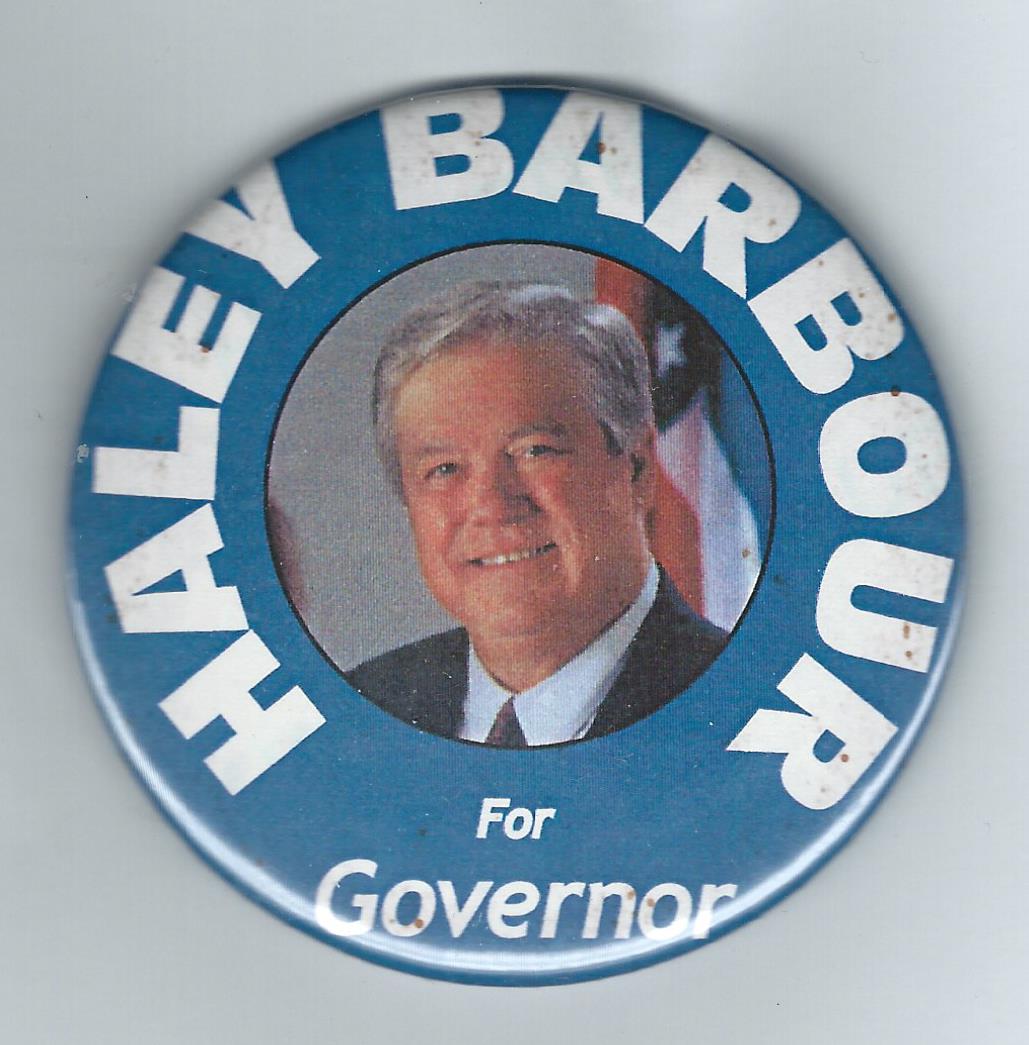 Last week’s trivia question was:  Who was the last Republican to lose a Senate race in Mississippi?

The answer?  Haley Barbour.  Making his first run for public office, Barbour was the unsuccessful GOP challenger to Democratic Senator John Stennis in 1982.