This week’s question is, Who was the most recent African-American member of the House who came to Congress by ousting a white incumbent? 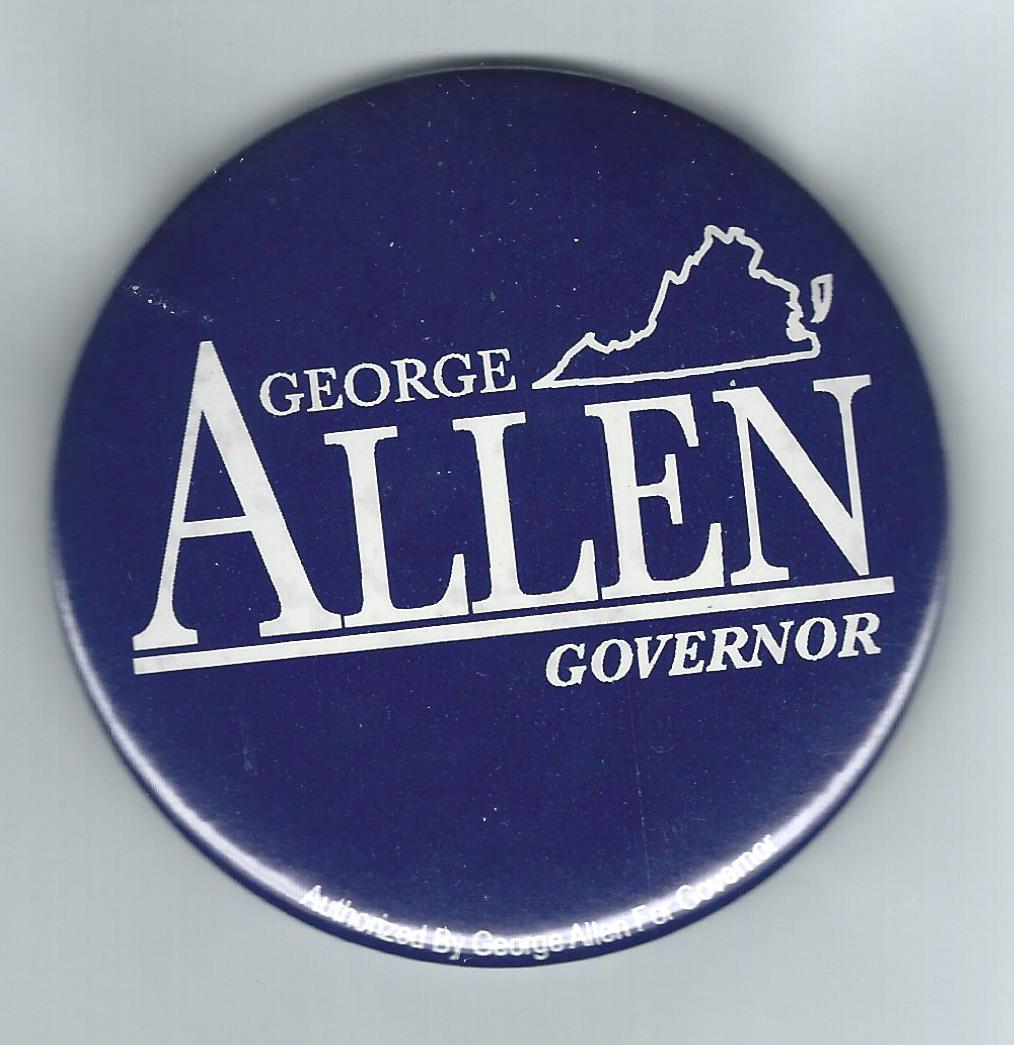 The answer?  George Allen.  The Virginia Republican won a special House race in 1991, was elected governor in 1993, and in 2000 he defeated incumbent Democrat Chuck Robb for the Senate.