In honor of the French winning the World Cup, this week’s trivia question is … Who was the last American presidential candidate BORN in France?

Last week’s trivia question was:  Since World War II, what Supreme Court nominee named by a Republican president received the most no votes from Senate Republicans? 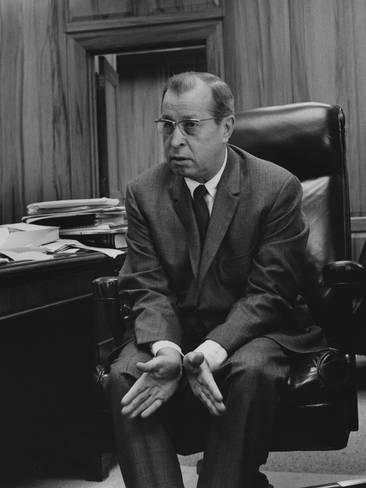 The answer?  Clement Haynsworth.  The nomination of Haynsworth, who was picked by President Nixon, was defeated on the Senate floor on November 21, 1969 by a vote of 45-55.  Seventeen Republicans voted not to confirm him.