Since World War II, what Supreme Court nominee named by a Republican president received the most no votes from Senate Republicans?

Last week’s trivia question was:  Before Joe Crowley in New York, who was the last male Democratic member of the House beaten in the primary by a non-incumbent woman? 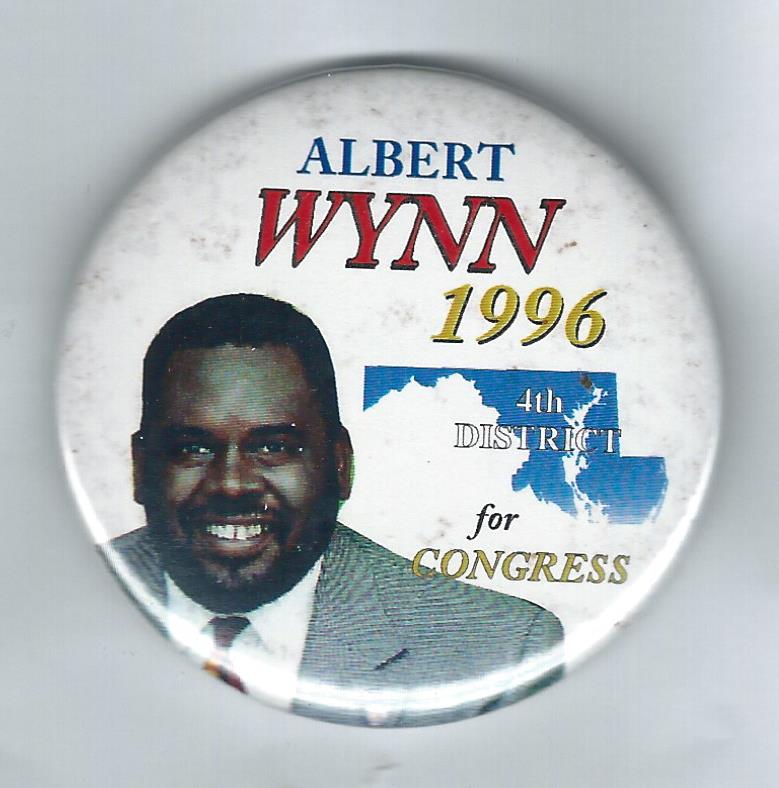 The answer?   Albert Wynn.  A Maryland Democrat seeking a ninth term, Wynn was defeated in the 2008 primary by Donna Edwards, who went on to win the seat.