Two states, Mississippi and Minnesota, have both of their Senate seats on the ballot this November.  When was the last time a state held two Senate elections at the same time, and the two winners were from different parties? 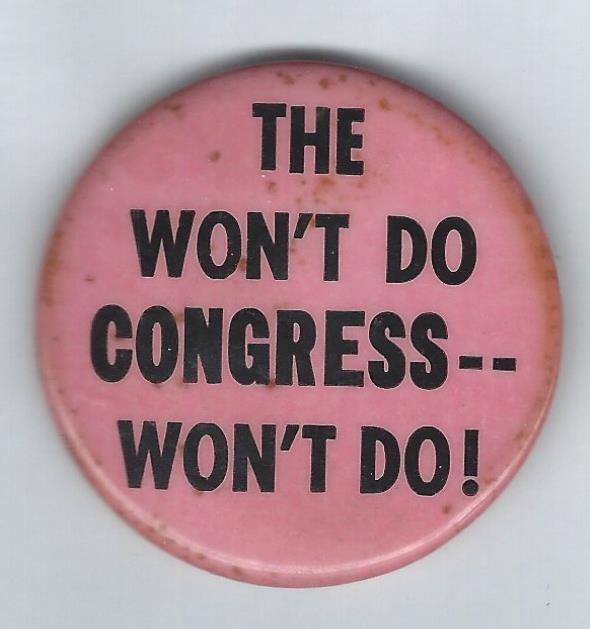 Last week’s trivia question was:  When was the last time a horse won the Triple Crown in an election year when either the House or Senate switched party control?

The answer?  1948. That was the year Citation won the Triple Crown.  And it was the year that the Democrats recaptured both the House and Senate from the Republicans after a two-year absence.