You’re not allowed to check with the Gallup Organization for this one:  When was the last time a horse won the Triple Crown in an election year when either the House or Senate switched party control? 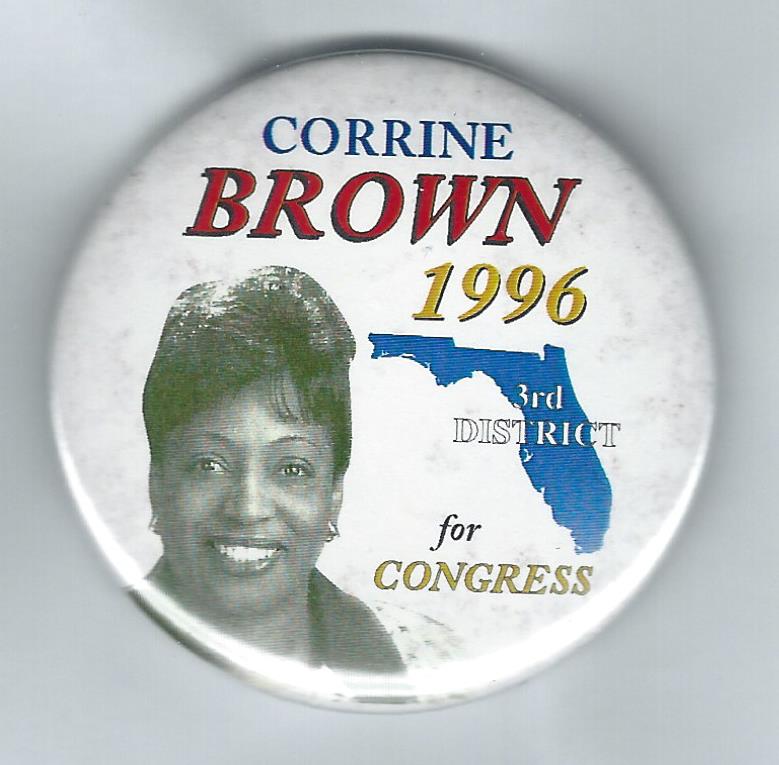 Last week’s trivia question was:  Who was the last female member of Congress to lose her seat in a primary?

The answer?  Corrine Brown.  A Democrat from Florida, Brown was under indictment on fraud charges when she was defeated in the primary by Al Lawson on Aug. 30, 2016.